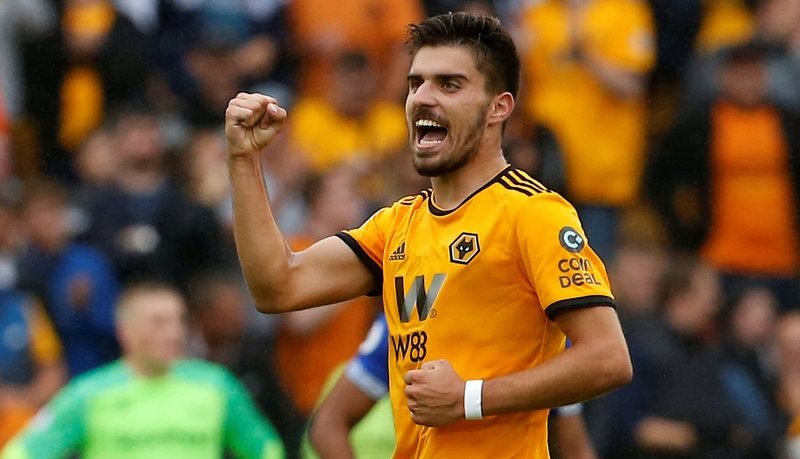 Manchester United and Manchester City are reportedly both interested in signing Portugal international midfielder Rúben Neves, according to The Sun.

The Premier League rivals, who sit tenth and fourth in the English top-flight standings after their opening four league games respectively, have both been linked with January moves for the Wolverhampton Wanderers star.

The 21-year-old, who has six international caps for his country, has scored one goal and provided one assist in four outings for the newly promoted side so far this season.

Neves, who arrived at Molineux back in July 2017 following his Championship record £16m switch from FC Porto, has netted seven times in 46 games for the club overall, helping Wolves win the 2017-18 Championship title last term. 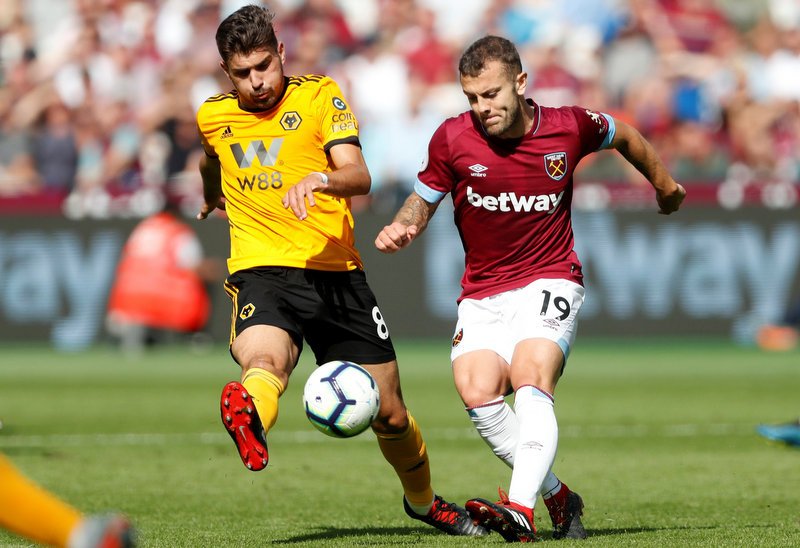 The report suggests both Manchester giants are eyeing the central midfielder, who is now valued at around £60m.

United and City are said to be ready to go head-to-head in a battle for the Portuguese player in the New Year market, who has been dubbed his country’s ‘Andrea Pirlo’.

Contracted with Wolves until June 2023, Neves shares the same agent as United manager Jose Mourinho, Jorge Mendes, which could play a major role in any potential future transfer.