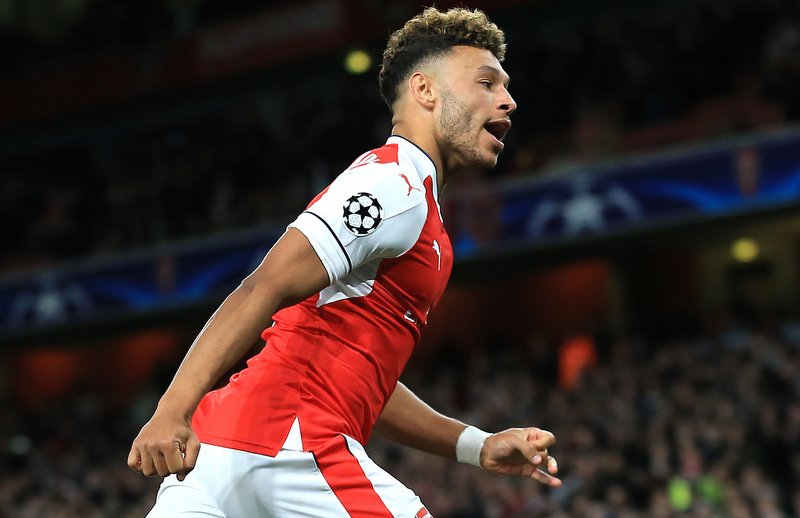 The Premier League rivals, who currently sit sixth and third in the top-flight standings respectively, have both been linked with the winger, should he leave Arsenal this summer.

The 23-year-old, who has 24 international caps for the Three Lions, has scored six goals and provided seven assists in 35 appearances in all competitions for The Gunners so far this season.

A summer exodus could occur at the Emirates Stadium, with long-term manager Arsene Wenger’s future in North London still up in the air, with the forward tipped for the exit door after becoming frustrated at being deployed in central midfielder.

The report suggests Arsenal have yet to offer Oxlade-Chamberlain a new deal, despite his contract running out in June 2018, after joining the club from Southampton back in August 2011 in a deal that was worth up to £15m.

The Englishman has netted 20 goals in over 180 games for The Gunners overall.