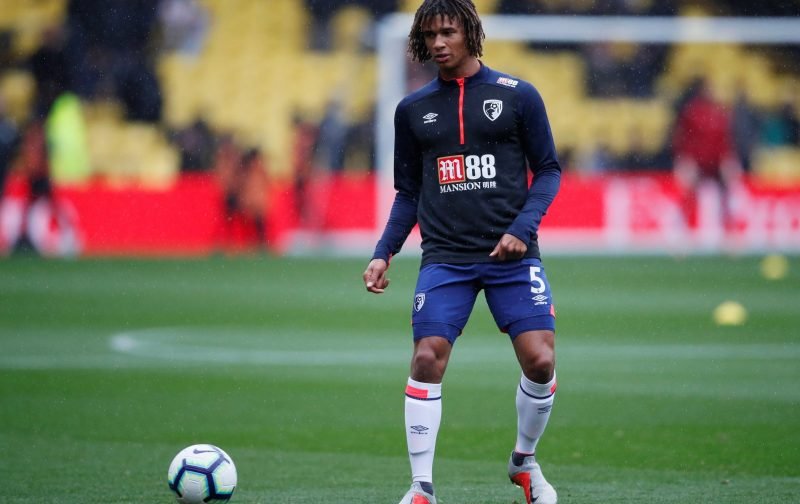 Manchester United and Tottenham Hotspur are tracking Bournemouth centre-back Nathan Ake, according to the Daily Star.

The 23-year-old has been a revelation since joining the Cherries from Chelsea, winning the Supporters’ 2017/18 Player of the Year in his first season.

But now Eddie Howe could have a fight on his hands to keep hold of the Holland international with the Red Devils and Spurs both weighing up a January swoop.

It’s no secret that the Old Trafford club are looking to bring in a centre-back with boss Jose Mourinho, who worked with Ake at Stamford Bridge, unhappy at failing to land a defensive target before the window shut.

Meanwhile, Argentine chief Mauricio Pochettino may be forced to recruit a centre-half due to United target  Toby Alderweireld’s reluctance to sign a new contract.

Bournemouth, who currently sit sixth in the Premier League after an eye-catching start to the campaign, would look to at least double the £20m they paid the Blues for the Dutchman who still has over three-and-a-half years left to run on his deal.