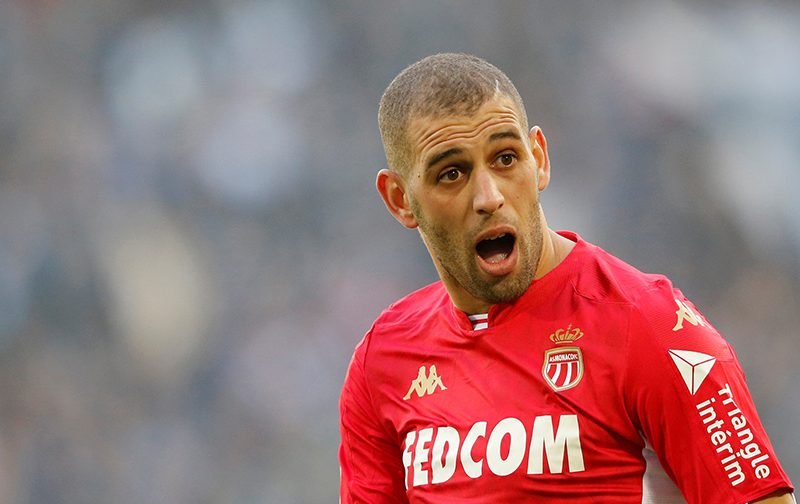 Manchester United and Tottenham Hotspur are both in discussions over a possible deal for Leicester City striker Islam Slimani, according to reports.

The 31-year-old has struggled since moving to the King Power Stadium for £28million in August 2016.

After scoring 13 goals for the Foxes in his first season-and-a-half, the Algeria international has since been on loan with Newcastle United, Fenerbahce and Monaco.

Despite joining the French side on a season-long loan in the summer, RMC Sport report that United and Spurs are keen to intercept that. 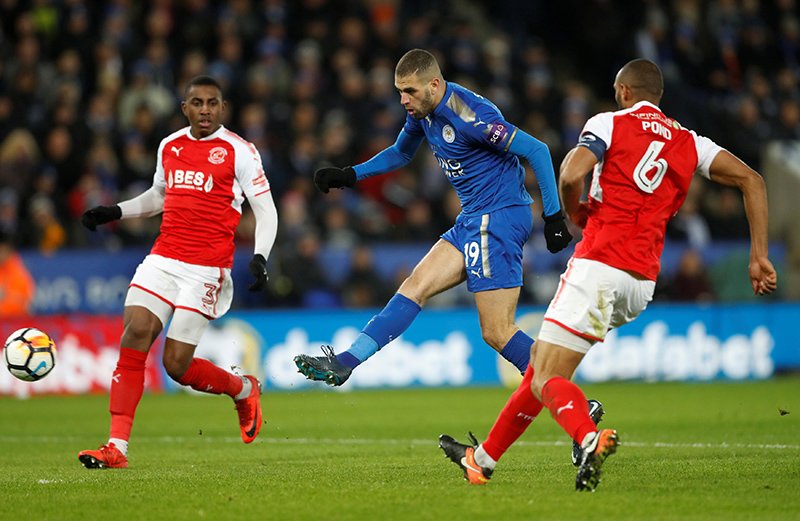 Slimani in action for Leicester City.

However, it isn’t yet clear whether the talks between the clubs and the forward’s representatives are over a loan or a permanent transfer.

The Premier League duo are both in need of additional firepower following injuries to Marcus Rashford and Harry Kane receptively.

But a swoop for the ex-Sporting Lisbon star, who has scored just once in his last 16 Premier League appearances, would be a surprise one.

Slimani has been in better form for Monaco this term, registering seven goals and seven assists in 13 Ligue 1 matches.