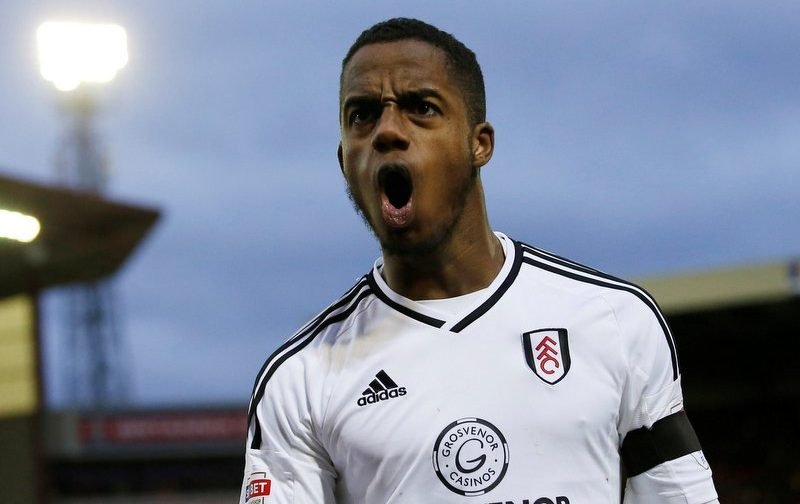 The 17-year-old, who has featured 14 times for England’s Under-19 side, has scored 13 goals and provided four assists in 37 appearances in all competitions for Championship outfit Fulham so far this season.

The teenage sensation has been linked with a mega money move to the Premier League this summer, with The Cottagers valuing their prized asset at a whopping £50m. 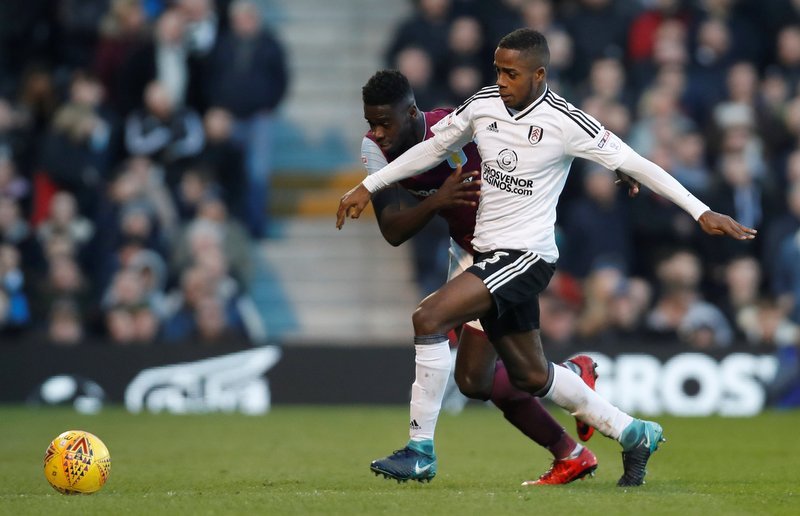 After being crowned the London Football Awards Young Player of the Year in midweek, left-back Sessegnon revealed to The Telegraph that his footballing idol was United defender Shaw, who is only 22-years-old himself.

“When I was younger I had two players: Luke Shaw and Gareth Bale.

“When Shaw was at Southampton he was a left-back and I loved watching him bomb up and down the wing, create goals, score goals, so I think I try to emulate that. Gareth Bale same thing really.”