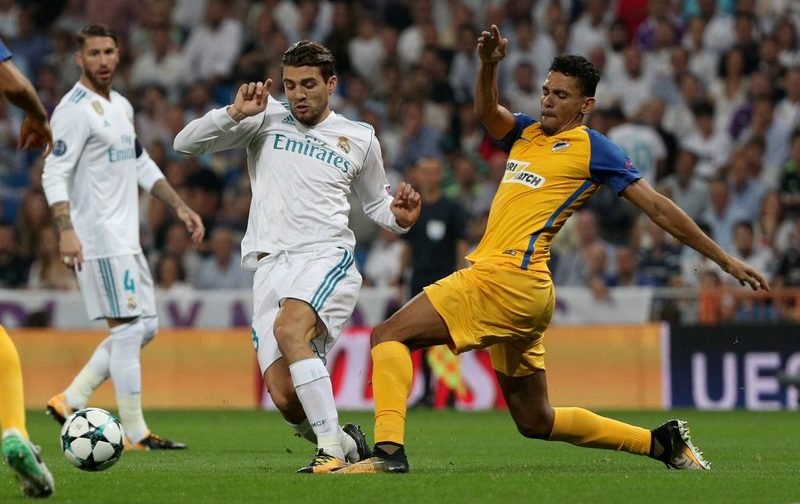 Manchester United are reportedly keeping close tabs on Croatia international star Mateo Kovacic, according to AS.

The Premier League side, who defeated Huddersfield Town 2-0 at Old Trafford on Saturday have been linked with the out of favour Real Madrid midfielder ahead of this summer’s transfer window.

The 23-year-old, who has 38 international caps for his country, has provided two assists in 17 appearances in all competitions for the La Liga giants so far this season.

Kovacic, who arrived at the Bernabeu back in August 2015 following his reported €29m move from Serie A outfit Inter Milan, has scored three goals in 90 games overall for Zinedine Zidane’s side. 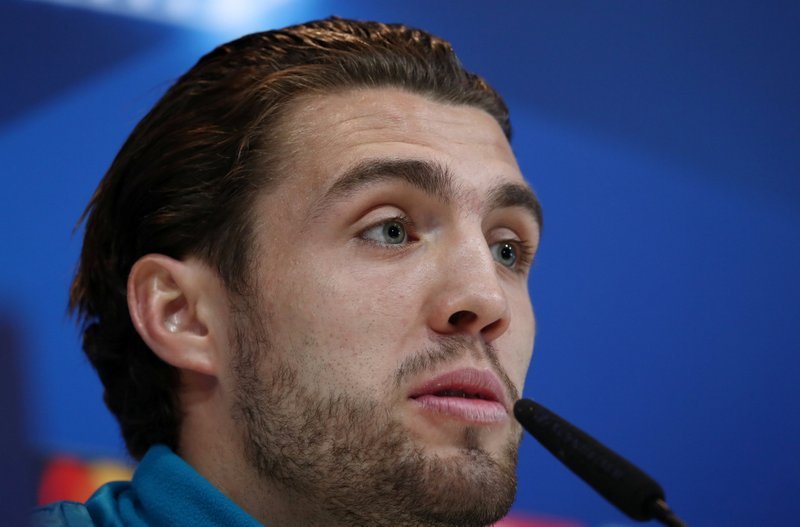 However, having started just one league game for Madrid this campaign, the report claims the Croatian is looking to leave the Spanish capital, with Red Devils manager Jose Mourinho monitoring Kovacic’s situation.

Kovacic is valued at £22.5m, by transfermarkt.