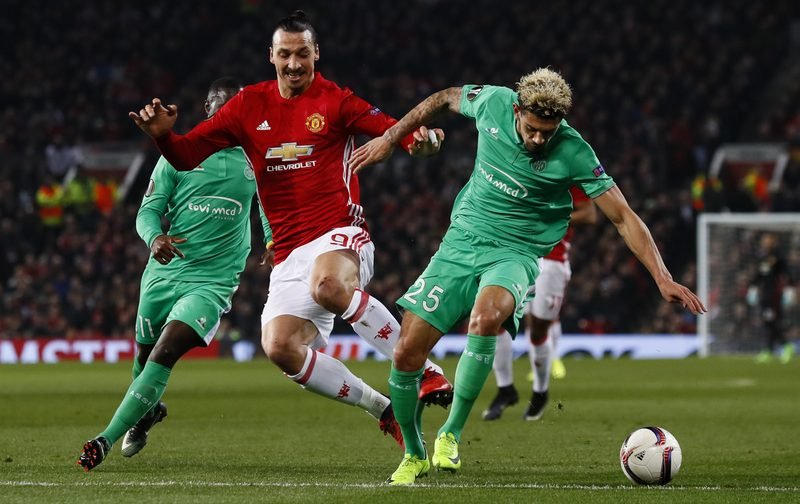 Slaven Bilic faces a fight on his hands with Manchester United to bring to the London Stadium, according to reports from Talksport.

The Hammers have been tracking the 25-year-old, who can play at full-back or in midfield, and were looking to bring in Malcuit during the summer, but now may have to convince the former AS Monaco man his future lies in London, not Manchester.

Jose Mourinho is believed to have been impressed with Malcuit’s performances against United in the UEFA Europa League and the player fits the bill as to what The Reds Devils need.

United are looking to strengthen in defence and midfield, and Malcuit seems to fit the bill of someone who would be able to provide options in either role.

West Ham may be able to bag their man if they can show the Saint Etienne star he’ll get first-team football with The Hammers, something that’s not guaranteed at Old Trafford where Mourinho could use Malcuit as cover.