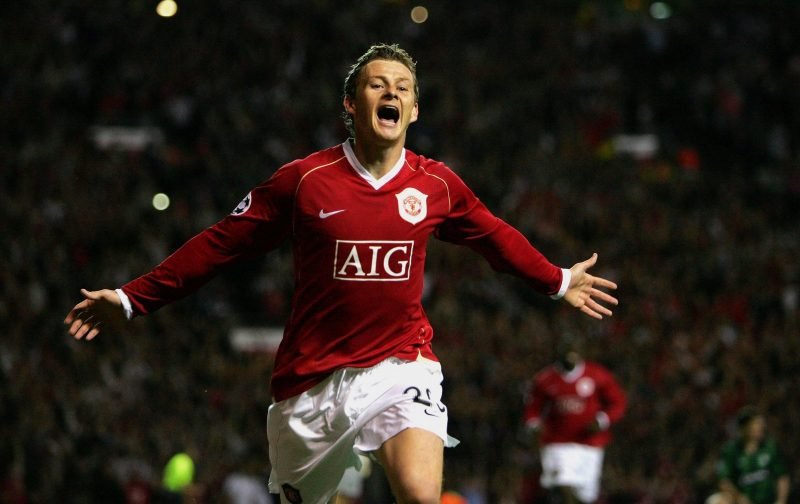 Manchester United have announced former player Ole Gunnar Solskjaer as their caretaker manager until the end of the season.

In a statement, the ex-Norwegian striker said: “Manchester United is in my heart and it’s brilliant to be coming back in this role.

“This is an opportunity I had to take.

“I’m really looking forward to working with the very talented squad we have, the staff and everyone at the club.”

Solskjaer, who’s left Molde to return to Old Trafford, will be assisted by Sir Alex Ferguson’s former number 2, Mike Phelan as the club take their time finding a permanent replacement for Mourinho. 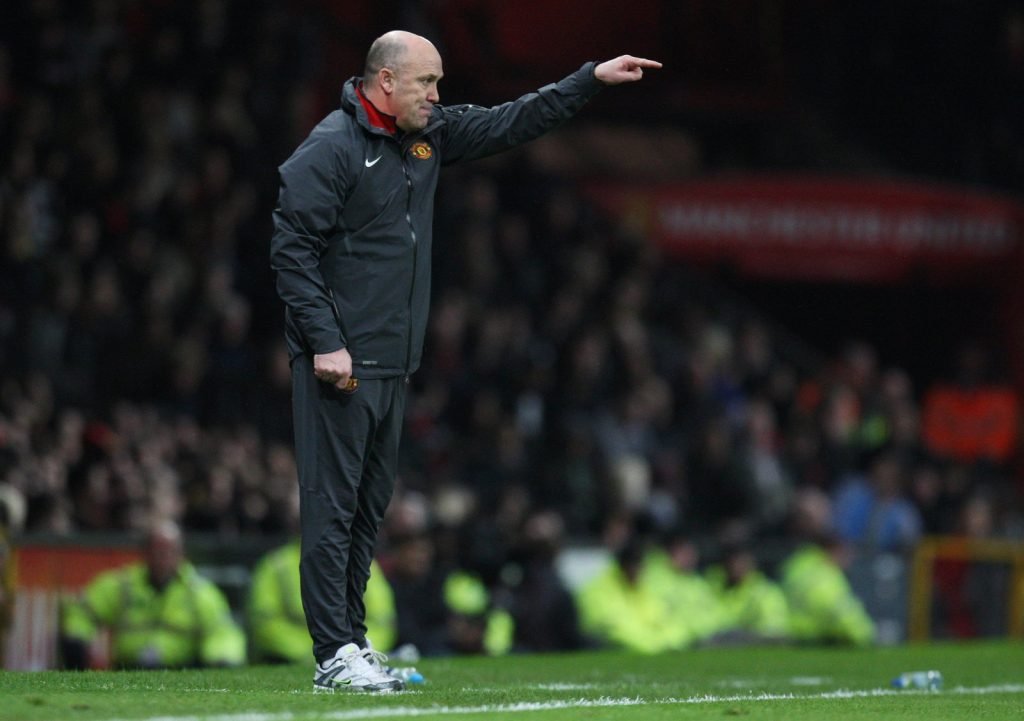 Mike Phelan is also back at Old Trafford.

Michael Carrick, who was first-team coach under the departing Portuguese, will also stay as part of the coaching staff.

The Red Devils currently sit sixth in the Premier League following their worst start to a season in 28 years which sees them 11 points adrift of the top-four.

Solskjaer’s first game in charge will coincidentally be away at Cardiff City, who sacked him after less than nine months in charge back in September 2014.