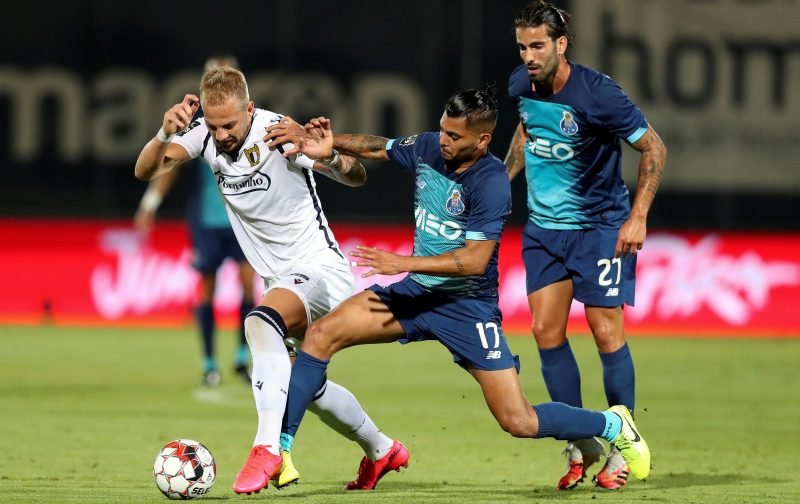 Manchester United are considering a move for Valencia central midfielder Uros Racic, according to the Sun.

The reports may come as a surprise to some United fans, with the club already signing Donny van de Beek this summer who plays in the central role.

However, Valencia are in some financial trouble given the current Covid-19 pandemic and may be looking to bring in some cash, despite the midfielder’s £92million release clause. 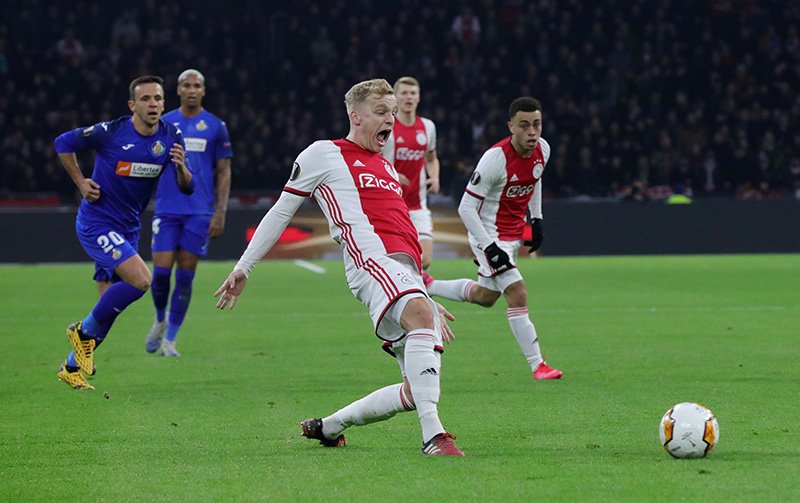 Van de Beek is United’s only summer signing to date.

The Sun have suggested that chief executive Ed Woodard could snap up the  22-year-old for as little as £28million, which would be seen as a real bargain.

However, the fact remains that United have many options in the midfield area with van de Beek, Paul Pogba, Bruno Fernandes, Fred, Scott McTominay and Fred all playing for two to three places.

Serbian playmaker Racic would be a welcome acquisition to any squad though and given his age could be a real bargain if United can secure the right price.