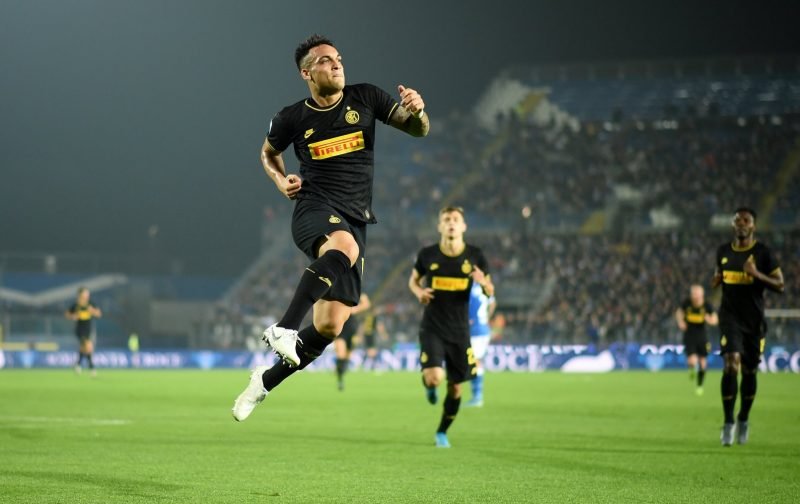 Manchester United are interested in Inter Milan striker Lautaro Martinez despite a staggering reported price tag of £96million, according to the Mundo Deportivo.

The Old Trafford club have also suffered with injuries to key attackers Anthony Martial and Marcus Rashford, meaning youngster Mason Greenwood has had to be thrown in to the action. 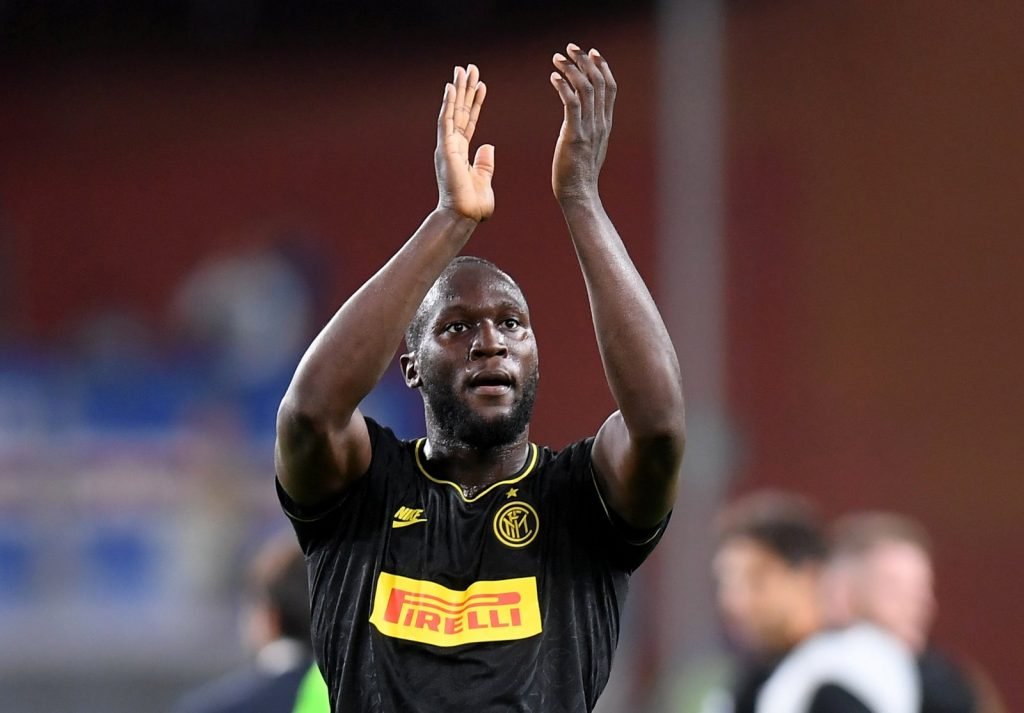 According to the Spanish news outlet United will rival Spanish giants Barcelona for the signature of Martinez. Barca themselves are after a long-term replacement for Luis Suarez.

Argentina striker Martinez has burst into form this season, following a disappointing first season at the San Siro, ironically he has formidable partnership with former United man Lukaku.