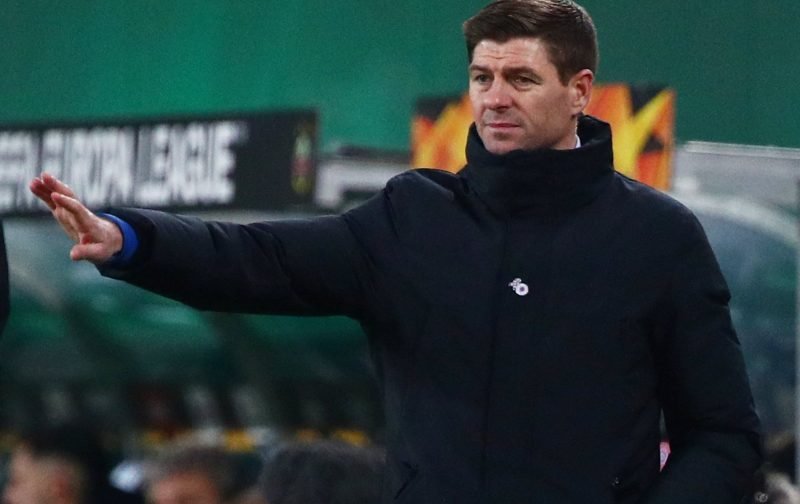 Manchester United are involved in a four-way transfer battle for Leicester City youngster Dennis Gyamfi, but Rangers boss Steven Gerrard is favourite, according to the Daily Record.

United are the fourth club added to the list who are reported to be ‘chasing’ Gyamfi, who is a highly-rated full back who is out of contract with the Foxes at the end of June.

Due to heavy competition in front of him in the way of Ricardo Pereira, James Justin and Daniel Amartey, the 18-year-old hasn’t been able to secure a senior appearance for Leicester, but has performed well in the U18 making a total of 27 appearances. 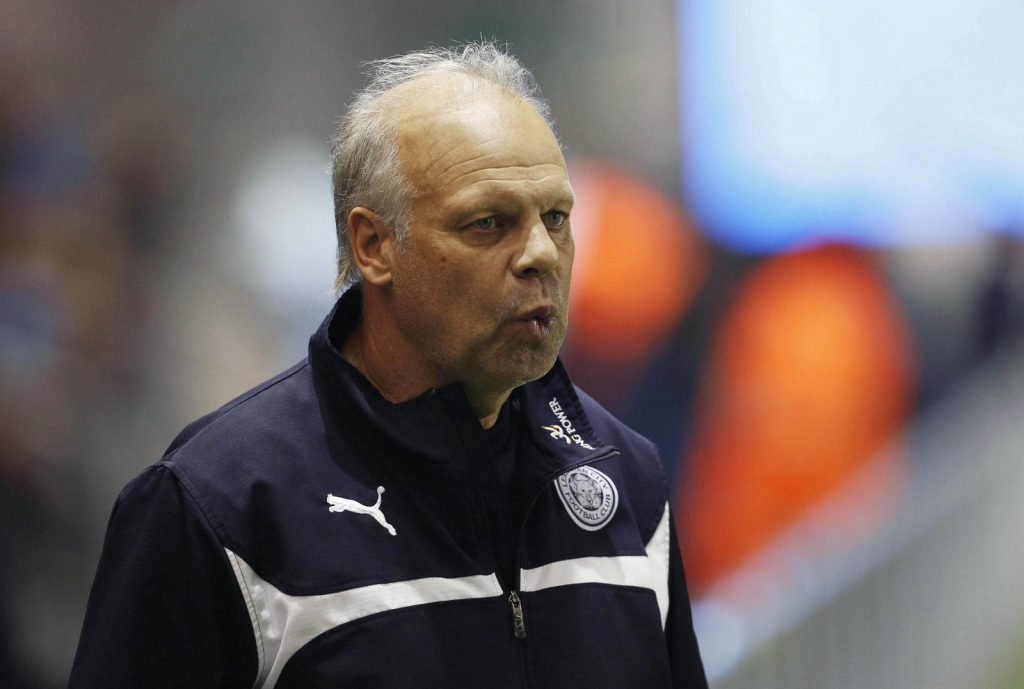 Trevor Peake manages the U18 squad at Leicester City.

Despite interest from heavyweights Man United and Arsenal, it seems Rangers boss Gerrard is still favourite to secure the signature of Gyamfi, given his record of producing young players.

Gerrard also snapped up Foxes’ U23 left back Calvin Bassey and will be hoping for cover on the other flank following the departure of Jon Flanagan.