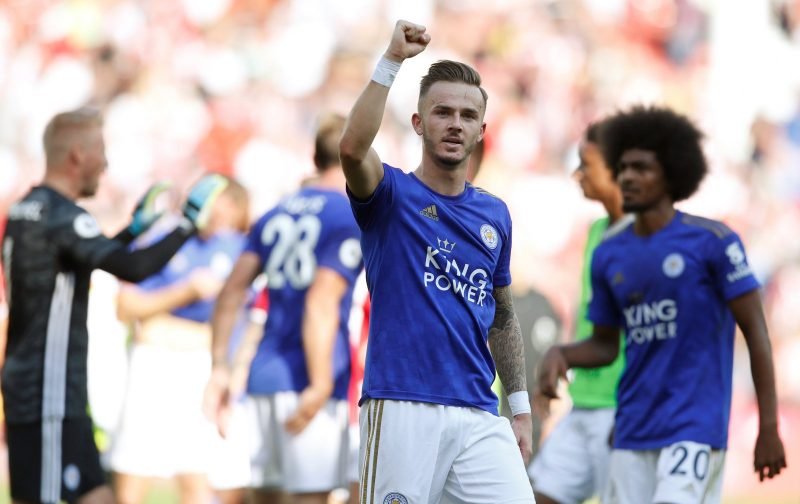 Manchester United are planning another signing from Leicester City with move for James Maddison, according to the Mirror.

After capturing Harry Maguire from the Foxes this summer, it seems United boss Ole Gunnar Solskjaer will move for yet another Leicester player in January.

This time in the way of attacking midfielder James Maddison who joined the club for £22million from Norwich City back in the summer of 2018.

Similar to the sale of Maguire, any team wanting the 22-year-old, would have to stump up much more money, a fee similar to the £80million paid for the England defender.

Maddison is expected to be named in Gareth Southgate’s England squad this week, having continued his sparkling form from last season already this campaign.