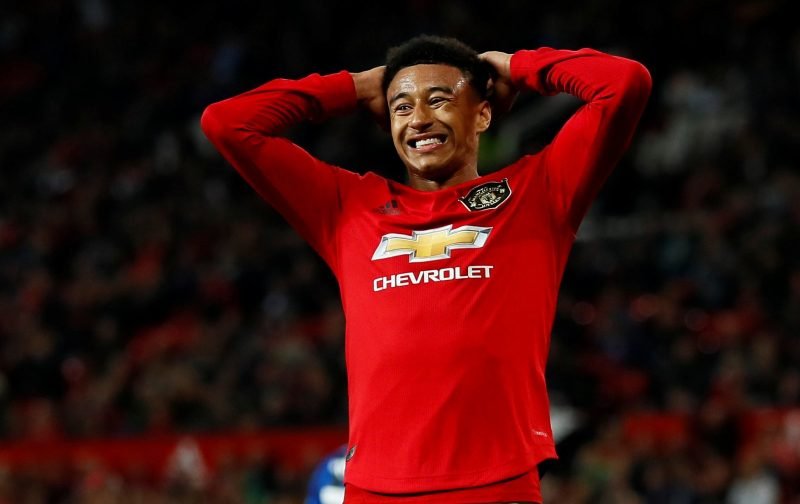 Manchester United are set to break the world record in a new shirt sponsorship deal, according to sources from ESPN.

The Red Devils are widely regarded as one of the richest clubs in football and the juggernaut seems to be rolling on with the latest news regarding a new shirt sponsor.

American car manufacturer Chevrolet sponsor the current shirt, in a deal worth a staggering £450 million, which is due to conclude in 2021.

However, ESPN sources suggest the new deal will be even more lucrative that their current deal, with plenty of large corporations interested in sponsoring the famous red shirt.

Manchester United Chief Executive Ed Woodward has come under plenty of criticism in recent years, due to United’s struggles on the pitch, but there is no doubting their commercial success away from the playing field.