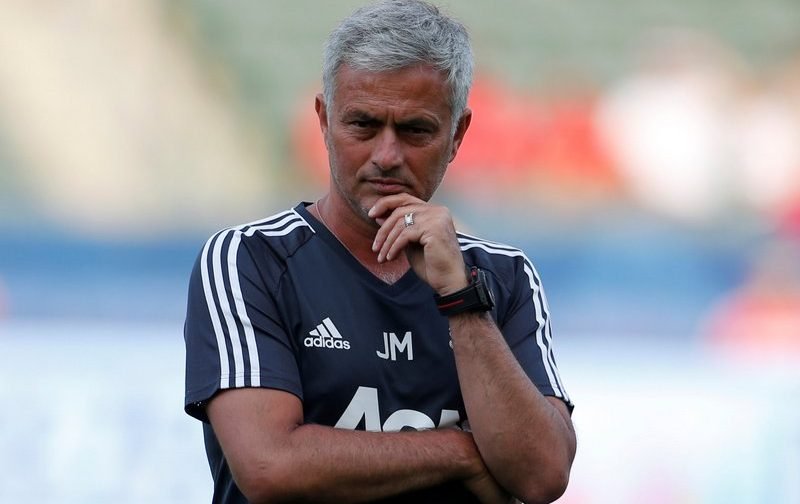 The Premier League trio, who all finished in the top six of the English top-flight standings last term, have all been linked with a swoop for the supposedly unsettled Manchester City winger this summer.

The 17-year-old, who has appeared 16 times for England’s Under-17 side, including a remarkable 13 goals, is yet to make his first-team debut for The Citizens, but has featured seven times for City’s Under-23 squad already. 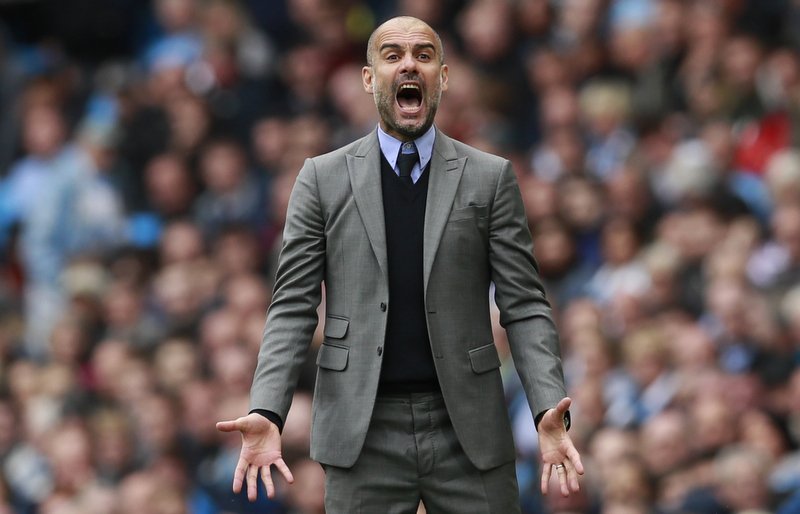 Sancho, who was excluded from the club’s pre-season tour because of his refusal to sign his first professional contract at the Etihad Stadium, is seeking a clearer pathway to first-team football, alerting an array of potential suitors, including rivals United, Arsenal, Spurs, Borussia Dortmund and Red Bull Leipzig.

However, the first report suggests Jose Mourinho’s Red Devils are ‘pushing hard’ to convince the Young Lions gem to remain in the north-west and join the Old Trafford outfit.