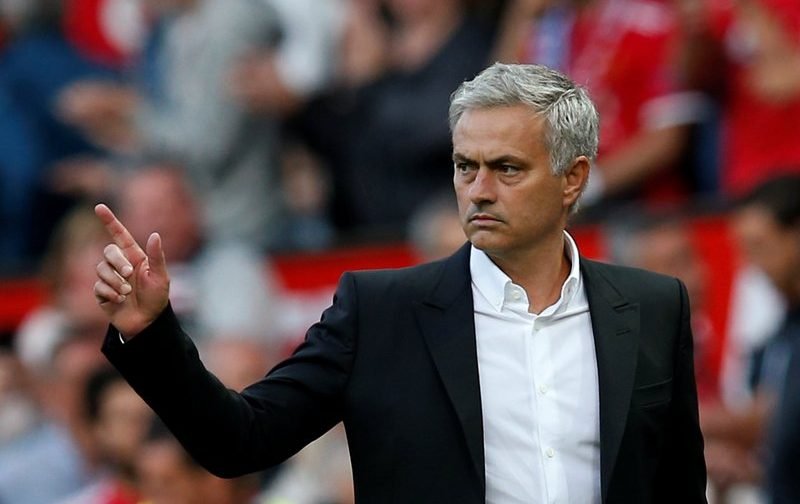 The Premier League side, who suffered a 1-0 defeat to defending league champions Chelsea at Stamford Bridge last weekend, have been strongly linked with luring the highly rated Benfica winger to Old Trafford.

The 16-year-old, who has netted a remarkable 15 goals in just 18 international caps for Portugal’s Under-17 side, has scored one goal and provided an assist in three UEFA Youth League outings so far this season.

Embalo, who was in fact born in Bissau, the capital city of Guinea-Bissau, has yet to make his first-team debut for the Liga NOS outfit. 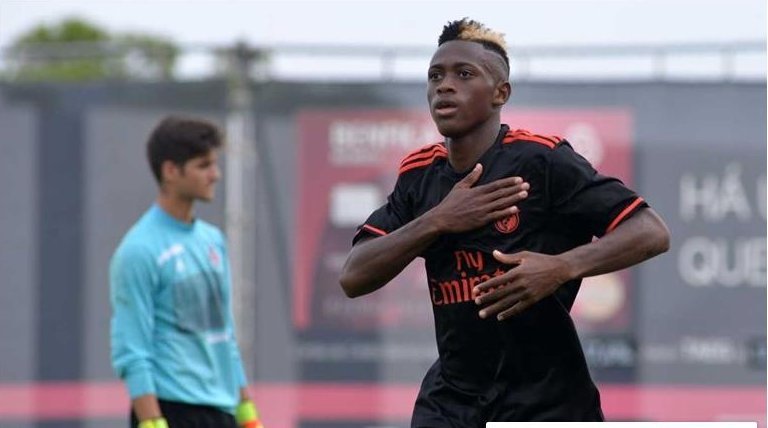 However, the report suggests United have now secured a deal for the right winger to join up with The Red Devils’ youth academy, having offered £5m for the teenager during the previous summer transfer window.

La Liga giants Real Madrid were also monitoring the Benfica gem, but it seems fellow countryman Jose Mourinho has beaten his former club to the signing of the Portuguese talent.