Manchester United have enquired about the availability of FC Barcelona midfielder Ivan Rakitic, according to reports.

The 31-year-old has lost his place in the Catalan club’s side having only started one game so far this term.

United were linked with a move for the playmaker over the summer but nothing ever materialised.

However, Spanish outlet Sport claim that the Red Devils have again registered their interest in the Croatian star. 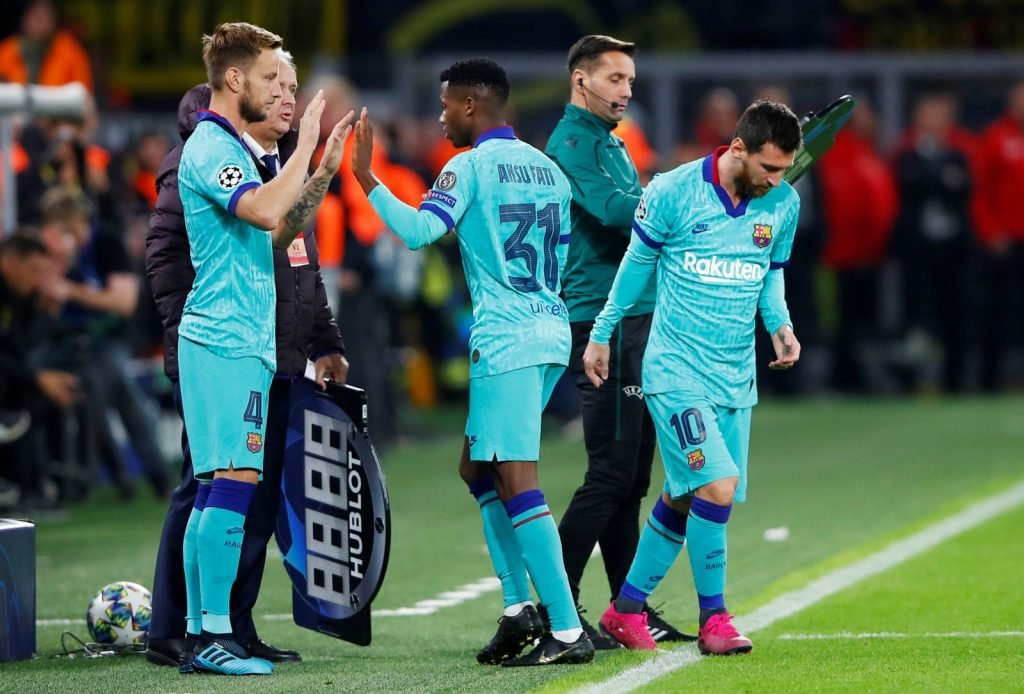 Rakitic has had to settle for mainly substitute appearances this term.

It’s claimed that they want to open discussions with the La Liga champions over a potential deal as Ole Gunnar Solskjaer looks to bolster his squad.

Barcelona are thought to be willing to let their man depart the Camp Nou and would want a fee of around £34million.

But it seems United would not be the only club interested in signing the former Sevilla player, with Inter Milan also reportedly keen.

Rakitic, who has played 106 times for his country, joined Barca in 2014 and his current contract expires in the summer of 2021.