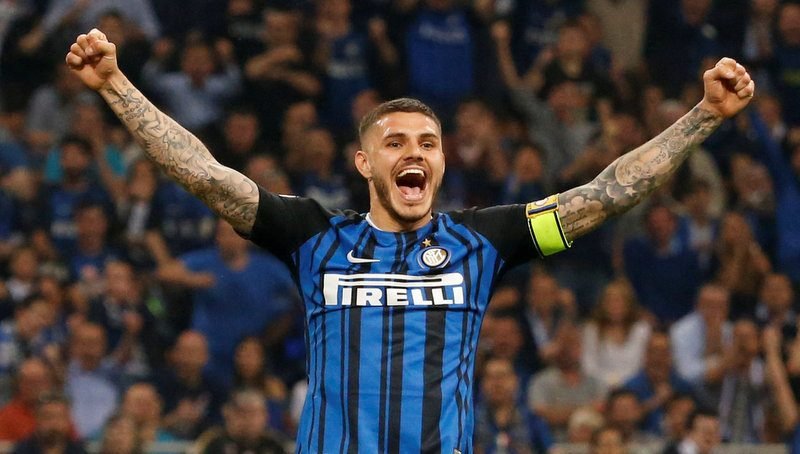 Manchester United are reportedly eyeing a mega money deal to sign Argentina international striker Mauro Icardi, according to Ole (via AS).

The Premier League side, who visit Vicarage Road this evening (17:30) to take on Watford in the English top-flight, have been linked with luring the Inter Milan star to Old Trafford.

The 25-year-old, who has five international caps for his country, has captained Inter in their opening two Serie A fixtures so far this season, providing an assist. 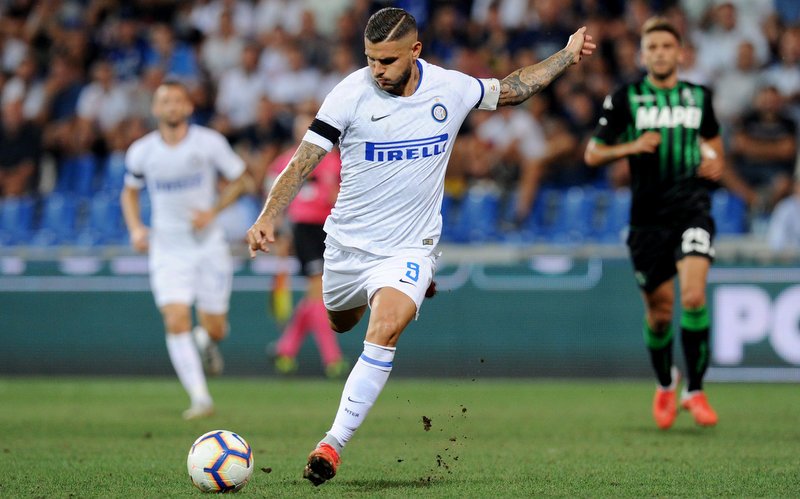 The Argentine, who arrived at the San Siro back in 2013 following his move from Italian rivals Sampdoria, has netted a remarkable 107 goals in just 184 games overall for Inter.

The report claims Red Devils manager Jose Mourinho is determined to bring Icardi to The Theatre of Dreams ahead of the 2019-20 campaign, with the player having a release clause worth €110m (approximately £98m) in his current contract, which does not expire until June 2021.