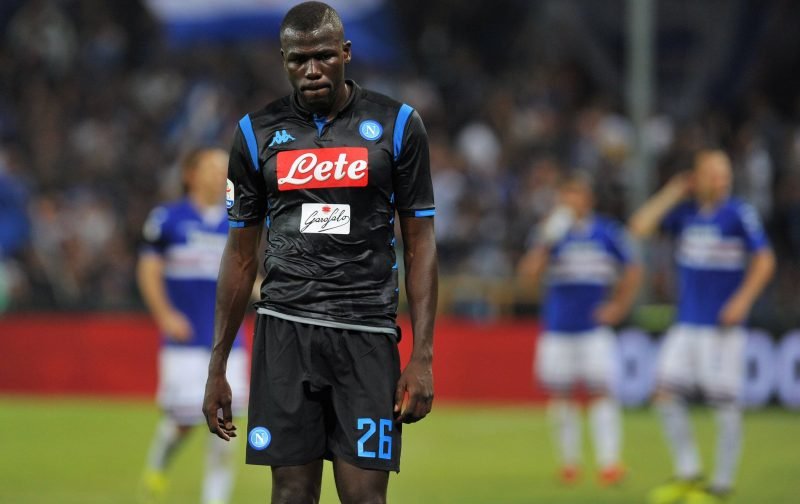 Manchester United are considering making an offer for Napoli centre-back Kalidou Koulibaly, according to The Metro.

The 27-year-old has been colossal for the Italian side since signing from Genk in 2014 and has been the subject of interest from Chelsea and Barcelona in the past.

It’s been well documented that Red Devils boss Jose Mourinho is looking to add a top-class centre-back to his squad after failing to land reported targets Toby Alderweireld, Harry Maguire and Diego Godin in the summer.

Now the Portuguese manager is said to have asked the Old Trafford hierarchy to kick-start a swoop for the Senegal international.

The United board refused to back their manager with a big defensive signing in the last window after already spending in the region of £60million on Victor Lindelof and Eric Bailly during his reign. 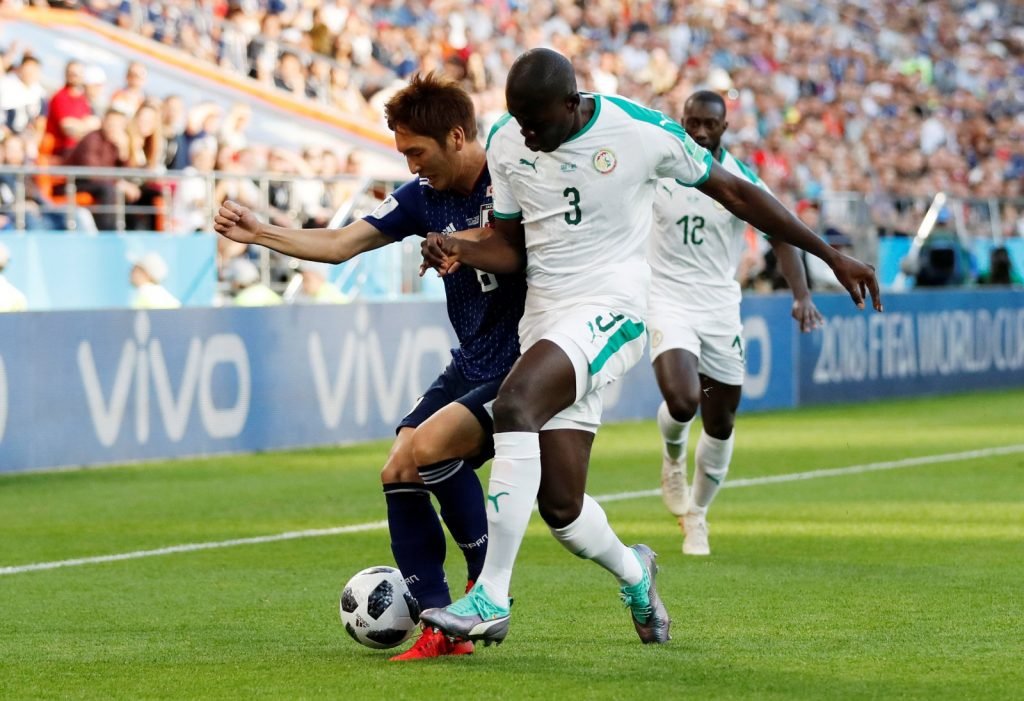 Koulibaly played all three group matches for Senegal at the World Cup.

However, after a disappointing season to date, Mourinho, who was recently backed by chief executive Ed Woodward may get what he’s been wishing for.

Current central defenders Chris Smalling, Marcos Rojo, Phil Jones and the previously mentioned Bailly have all been linked with moves away from United.

And with the Naples outfit valuing their France-born star at £88million, the 13-time Premier League champions will look to sell in order to buy.

Koulibaly, who appeared for his country at the 2018 World Cup in Russia, has played 174 times for the Serie A outfit and helped the club win the Supercoppa Italiana in 2014.