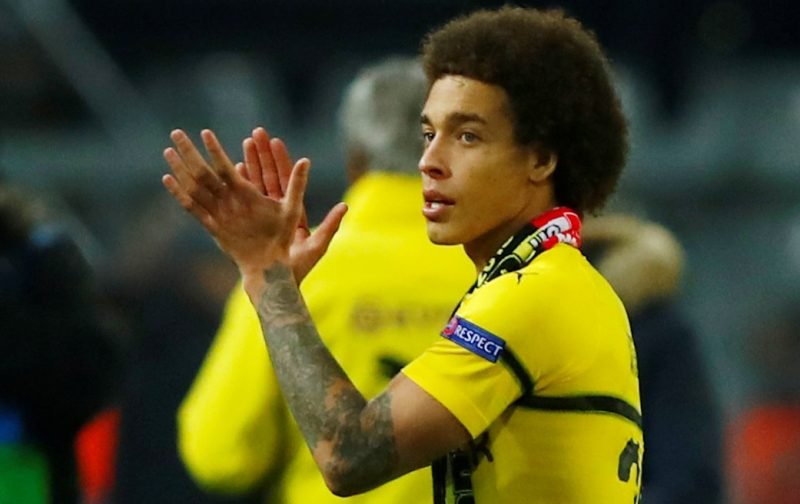 Manchester United managr Jose Mourinho has been on a scouting trip to watch Axel Witsel, according to Belgian outlet HLN (via the Metro).

The Portuguese chief, who is looking to add to his squad in January, was spotted in the stands taking in Belgium’s 2-0 win over Iceland last Thursday.

And it is reported that the Old Trafford boss was keeping tabs on Borussia Dortmund star Witsel who was winning his 100th cap for his country.

It is thought the Red Devils were interested in signing the 29-year-old in the summer before he was snapped up by Borussia Dortmund. 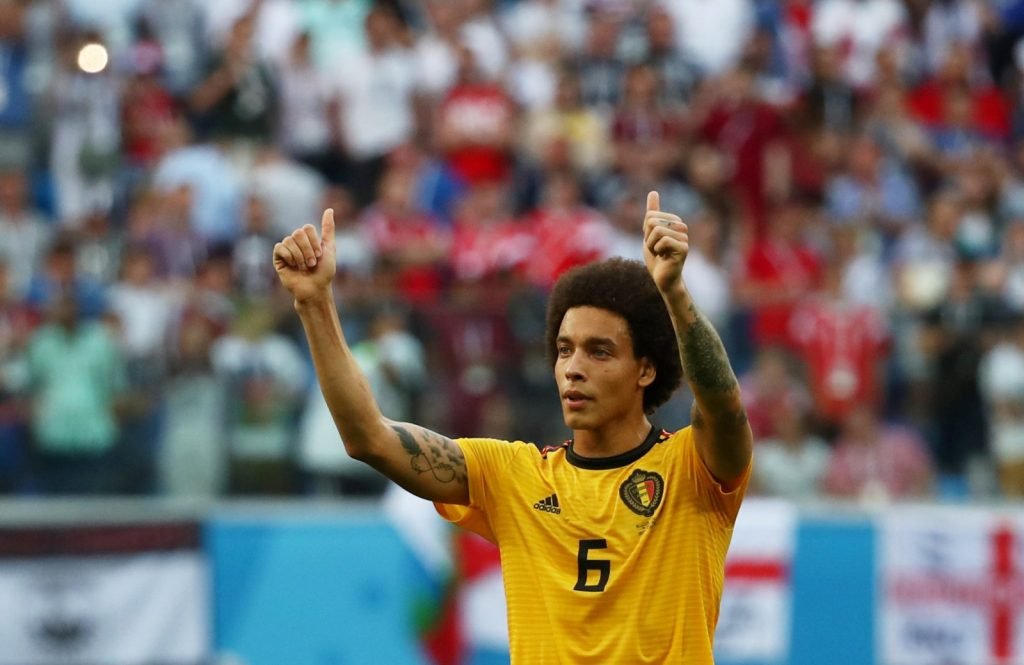 Witsel played a key part as Belgium finished third at the 2018 World Cup.

In Germany, the defensive midfielder has excelled for Lucien Favre’s side to date, helping them to the top of the Bundesliga and win three of their four Champions League games to date.

Despite United willing to offer a handsome profit on the £18million they paid Chinese club Tianjin Quanjian in August, it will be difficult to force Die Borussen into selling such a key player.

Witsel, who has made over 470 club-career appearances, started his career with Standard Liege before also representing Benfica and Zenit Saint Petersburg.