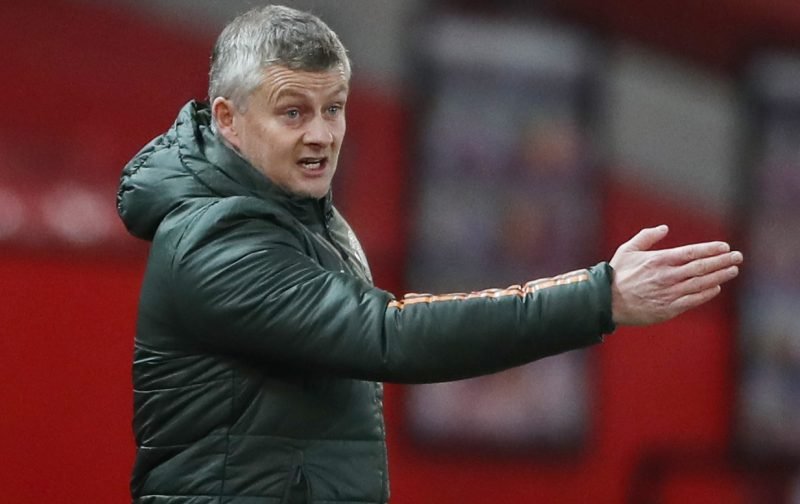 Manchester United boss Ole Gunnar Solskjaer could look to improve his squad in January in a surprise area of the pitch, according to the Mirror.

Firstly, United manager Solskjaer has mentioned many times, how the 2021 January transfer market won’t be the usual flurry of activity due to the impacts felt by the Coronavirus pandemic.

Many football teams around the world are set to be very wary of spending big money on players, as the ongoing value is difficult to determine during this current time.

However, given Man United are one of the biggest and richest clubs in world football, and could join Liverpool at the top of the table with a win over Aston Villa this evening, Solskjaer will be hoping to improve his squad in January. 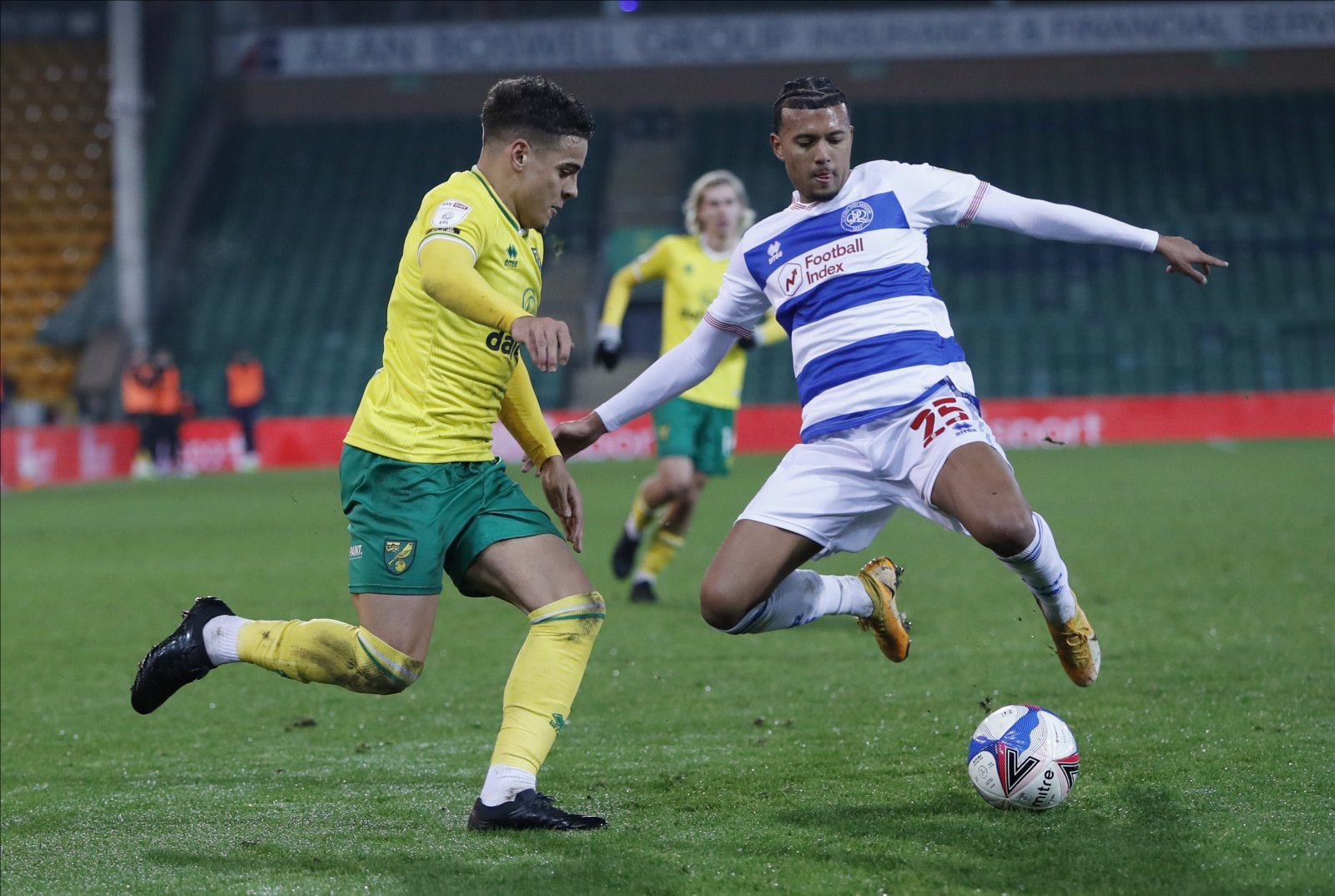 The Mirror have reported, the Norwegian could be looking to strengthen in the right back position, which may come as a surprise to many United fans.

Aaron Wan-Bissaka has been very solid at right back since his £50million arrival from Crystal Palace, however, one criticism of his game would be his ability to go froward.

Norwich City’s Max Aarons could be a target of United’s, according to the Mirror, who believe the flying young right back could offer the Red Devils a different option against weaker teams.