The Norwegian boss has been rightly praised for his dealings in the transfer market since stepping up to the hot seat at Old Trafford back in December 2018.

However, now it seems he will have to show the same levels in letting players go as United’s squad continues to grow in numbers ahead of next season.

There are many players who do not get regular game time for the Red Devils, but it’s a juggling act between maintaining a strong competitive squad and keeping players happy.

Local news outlet Manchester Evening News has hinted that Solskjaer is ready to be ruthless and sell three United players, some of which continue to be very popular amongst the fans. 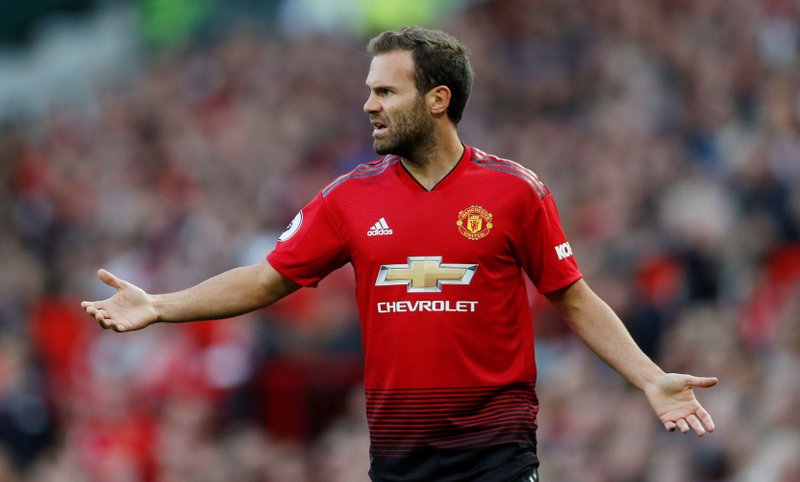 Mata is a popular figure at Old Trafford and has been ever since his arrival from Chelsea under then manager David Moyes. The Spaniard does not play as much football as he would like, but many United fans will hope to still see him in the squad next campaign. The playmaker can still come into a game and influence things from an attacking perspective.