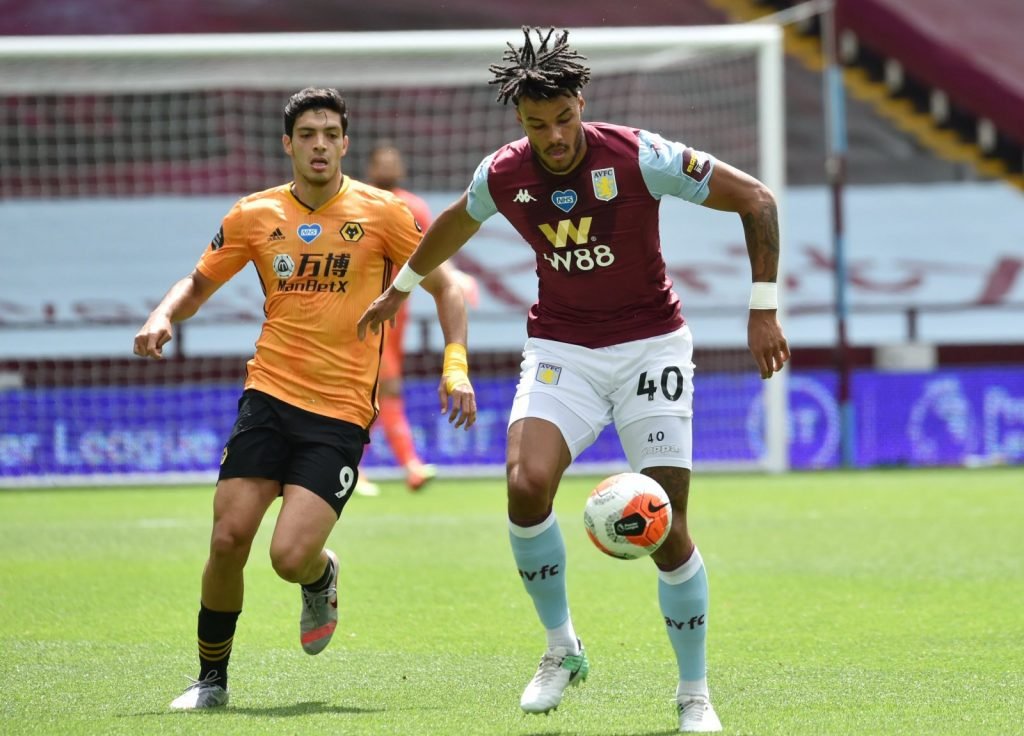 Ironically, Mings was also playing his football at Bournemouth before being loaned to Aston Villa last January to help them gain promotion to the Premier League. His impressive performances called for Villa to sign the Englishman permanently and he has been a stalwart at the back all season for Villa.