Manchester United boss Ole Gunnar Solskjaer has been offered the chance to sign Jerome Boateng, who Jose Mourinho was prevented from securing in 2018 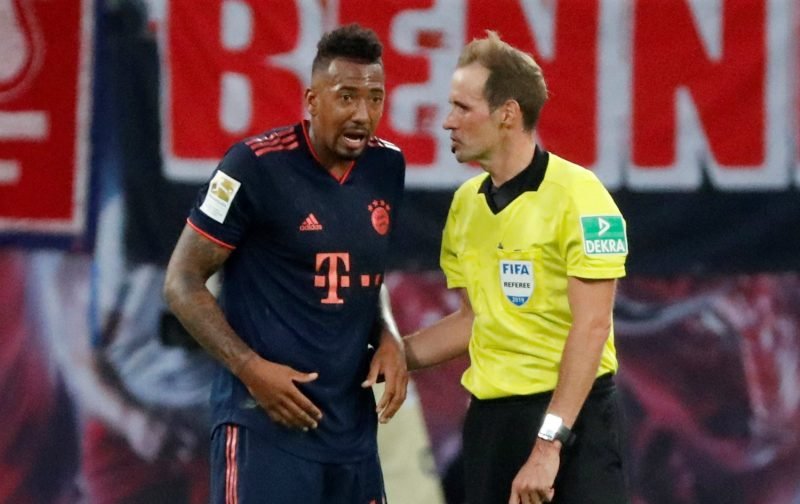 Manchester United boss Ole Gunnar Solskjaer has been offered the chance to sign Jerome Boateng, who Jose Mourinho was prevented from securing in 2018, according to the Daily Express.

Despite spending £80million on England international and centre back Harry Maguire in the summer, the Express are reporting that Boateng could also be brought to the club.

Manchester United, have had a slow start to the season, already well off the pace of arch rivals Liverpool and Manchester City at the top of the Premier League. 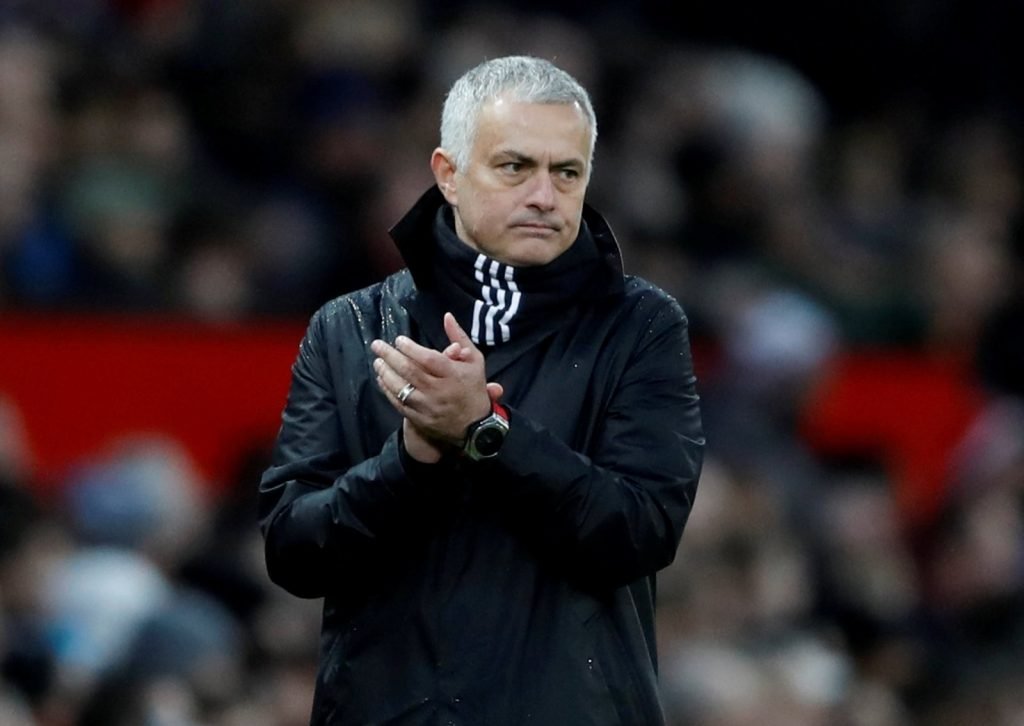 It’s clear for all to see, that the Red Devils need more quality players if they are to reach the heights they were used to for such a long time, and a player of Boateng’s calibre could help them on their way.

The German defender has won plenty of major trophies, winning everything domestically with Bayern Munich, including the Champions League and not forgetting his World Cup triumph with Germany in 2014.

If the 31-year-old is to join the red side of Manchester, it will be an extra sickener to former Manchester United manager Jose Mourinho who was desperate to sign the defender in January 2018.