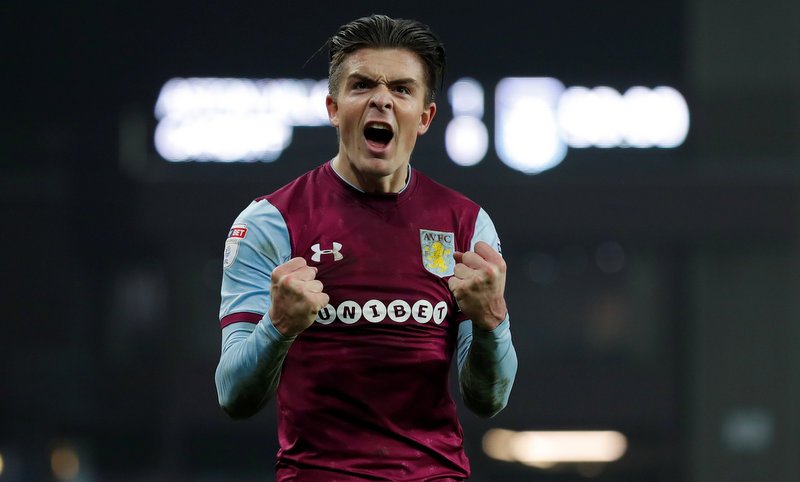 The move for Grealish was put into some doubt earlier in the week, when the young Aston Villa midfielder broke the lockdown rules and allegedly drove his car into other vehicles.

On the pitch though, the Villian’s can’t be questioned. He has lit up the Premier League this season and has looked more than capable of reaching the highest level in the game. United fans will be hoping his behaviour off the pitch will not affect a possible move to Old Trafford.