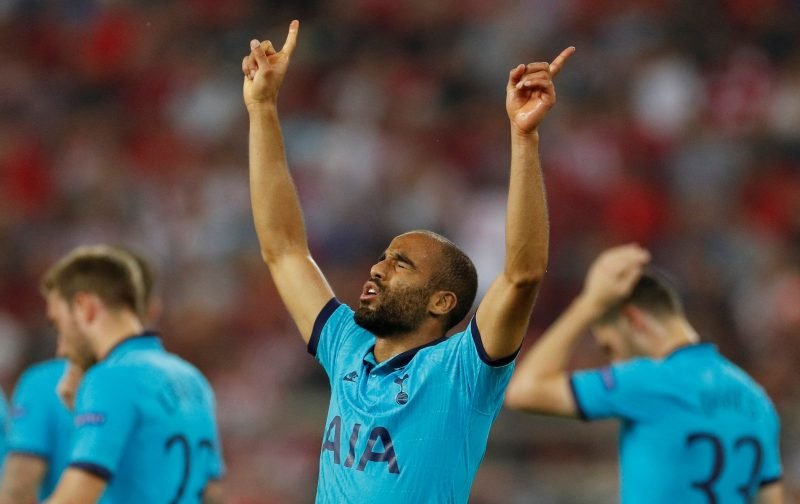 After letting Romelu Lukaku leave the club in the summer, Ole is eyeing a replacement for the forward as well as a midfield player.

Lucas Moura and Eric Dier are the players United are interested in signing in January, despite the former signing a renewed five-year deal in July. 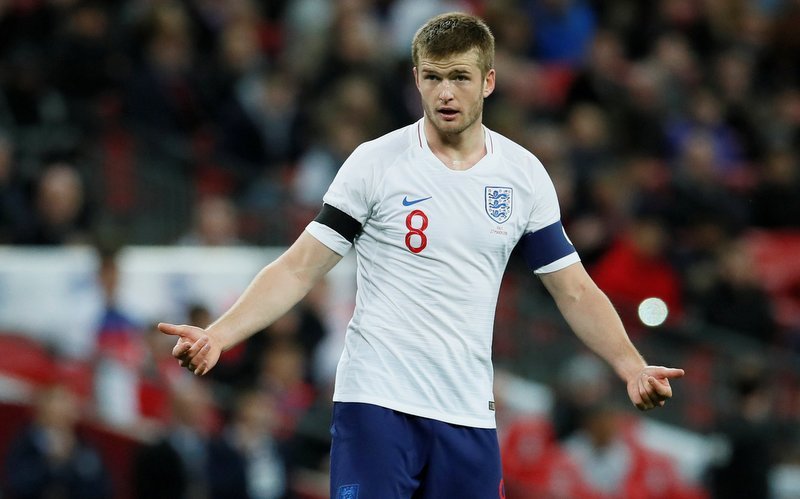 Eric Dier’s lack of first-team football has seen him fall out of the England set-up.

However, England international Eric Dier is struggling for game time at Spurs this season, with Harry Winks and Moussa Sissoko being preferred in that position.

Moura himself is not a regular starter for Tottenham this season either, despite his Champions League heroics last season.