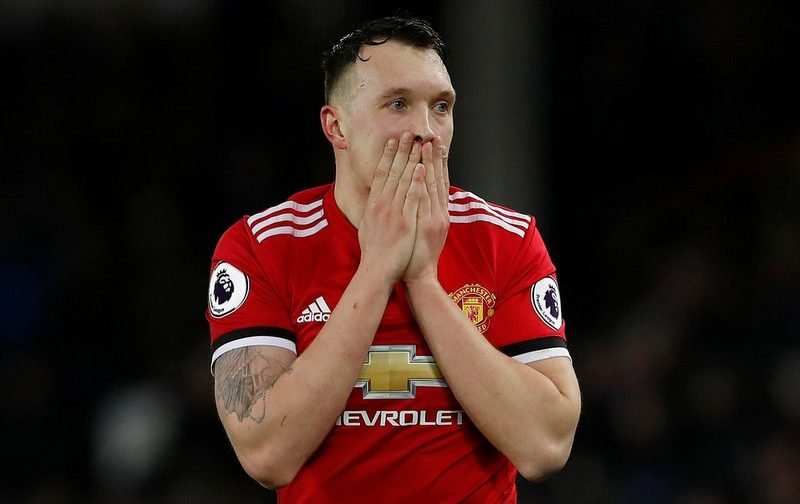 Manchester United boss Ole Gunnar Solskjaer willing to sell five stars this summer in squad overhaul, according to the Express.

There has been plenty of speculation surrounding United in the last week or so, especially since manager Solskjaer seemed so confident of major signings this summer.

However, to bring that sort of calibre of player in, it’s a certainty that the Red Devils will have to let players go. And the Express have listed a total of five players that could be shipped out of Old Trafford this summer.

These decisions would not just be to raise transfer funds, it’s also a tactic to reduce the wage bill amongst the United playing squad. Here are the players below in no particular order… 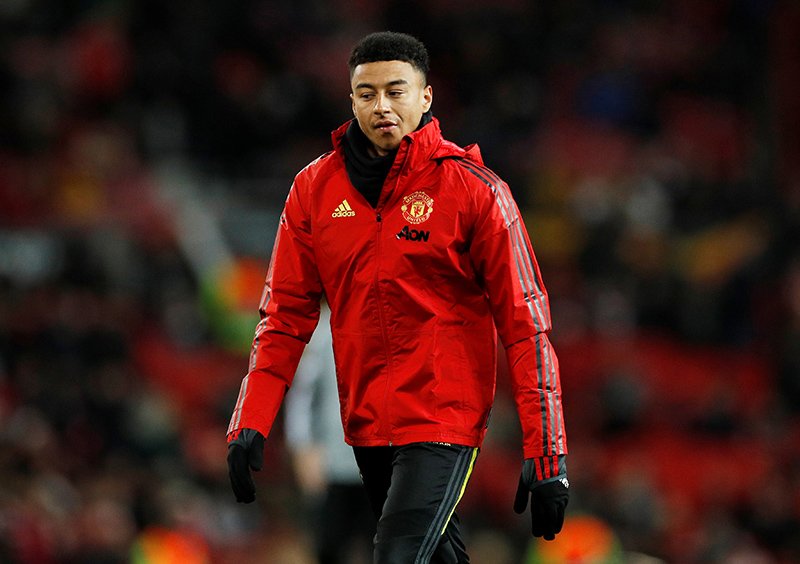 It would have seen inconceivable two years ago, when local lad and academy graduate was flying for United and a regular England starter. However, he has endured a turbulent 12 months with some terrible stats in terms of goals and assists. Solskjaer could be willing to let Lingard go with the Express reporting Arsenal could be interested.