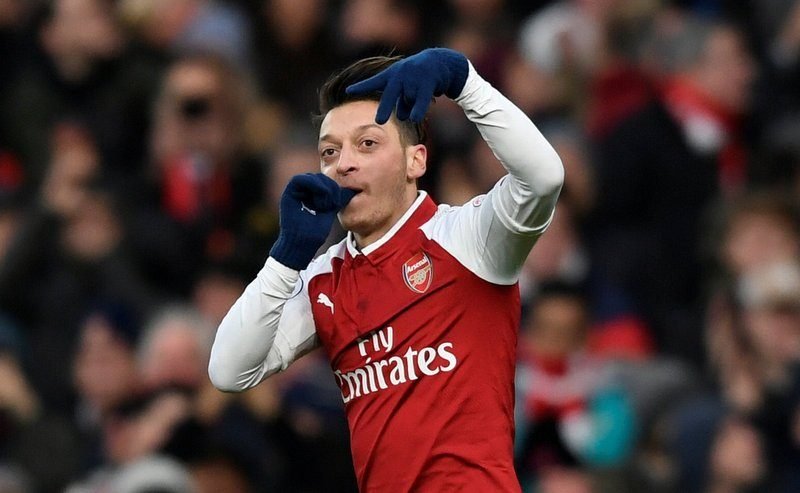 Manchester United can sign Germany international star Mesut Ozil for just £8m next summer, according to the Daily Star.

The Premier League side, who narrowly fought off West Bromwich Albion 2-1 at The Hawthorns on Sunday, have been strongly linked with snapping up the Arsenal midfielder at the end of the 2017-18 campaign.

The 29-year-old, who has 88 international caps for his country, has scored three goals and provided five assists in 15 appearances in all competitions for The Gunners so far this season.

Ozil, who arrived at the Emirates Stadium back in September 2013 following his then club-record £42.5m move from La Liga giants Real Madrid, has netted 35 goals in 176 games overall for Arsene Wenger’s side, winning three FA Cups and an FA Community Shield. 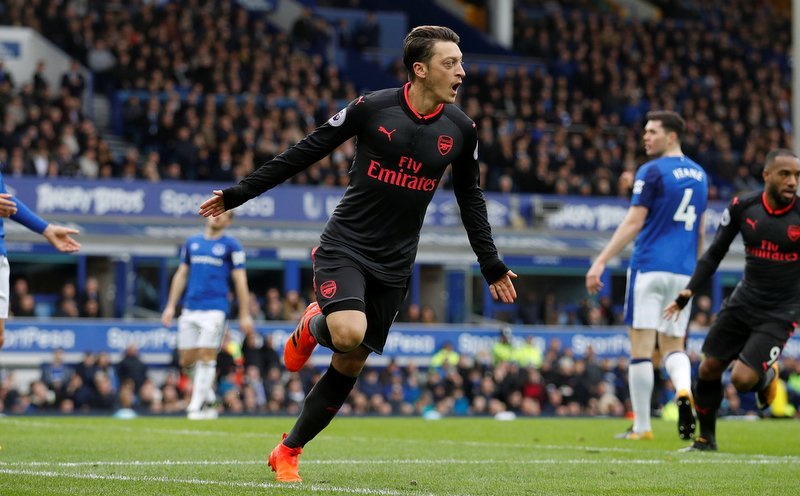 However, the German has refused to commit his future to Arsenal, with his contract set to expire in June 2018, which would enable the central midfielder to leave the North London outfit on a free transfer next summer.

Rivals United have emerged as strong potential suitors to sign Ozil, and would only have to stump up a £8m signing-on fee to bring him to Old Trafford ahead of the 2018-19 campaign.