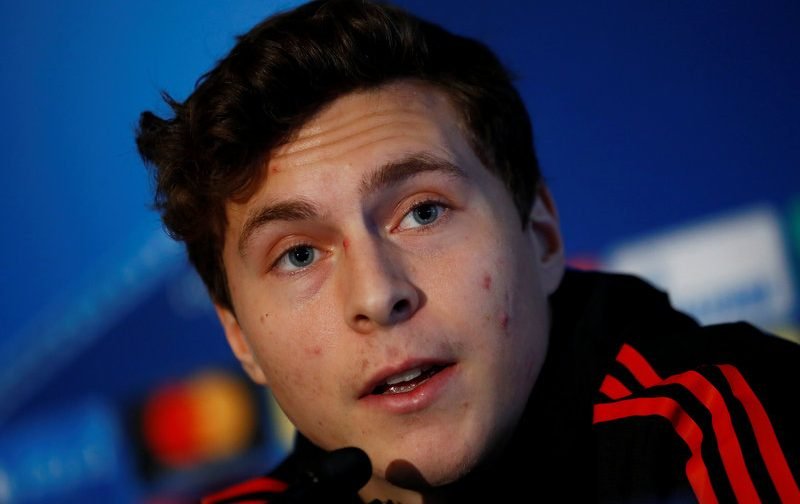 Manchester United centre back Victor Lindelof wanted transfer to a club playing Champions League football, according to the Daily Star.

Lindelof joined United back in 2017 and has gone on to establish himself as a starting centre back alongside summer recruit Harry Maguire.

However, it turns out the Sweden international could have joined a club in England before his move to United, and a club playing Champions League football.

This is according to Rui Vitoria Lindelof’s first team coach at Benfica, the club the defender was with before his switch to United.

Vitoria said:  “Victor, one or two weeks from closing the winter market, comes to my office and says to me and Rui Costa, that he wanted to leave because he had an offer from a second English league club and he wanted to go because he wanted to play more,” he said.

“I told him ‘it’s very close, your door is about to open, there is only one opportunity that may arise.

“And he agreed to stay. Then there is an injury from Luisão, another from Lisandro and when he entered he was ready.”

Maguire and Lindelof were starting to build a solid partnership.

Adding: “Today he is in England and in one of the biggest clubs in the world because he knew how to wait for his opportunity.

“Our strategy was to have two, three experienced centrals and a newer one: we did it with Lindelof, then with Rúben Dias and we were also going to do it with Ferro.

“And they were players who, when they entered, were ready.”