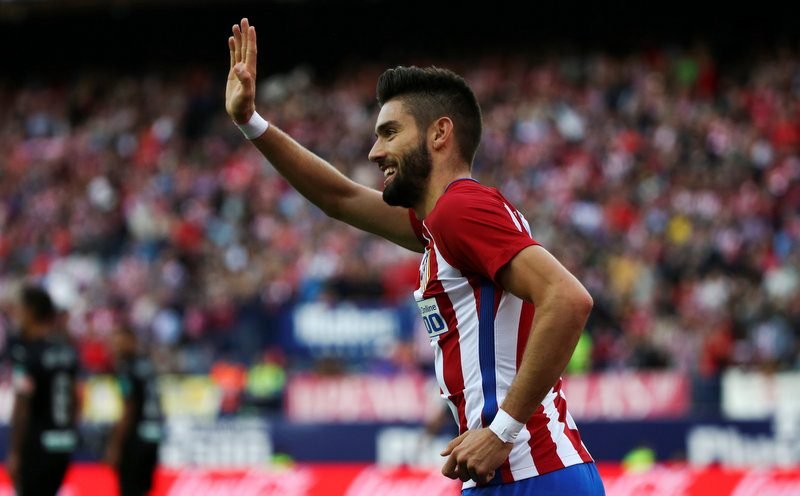 The Premier League trio, who currently sit sixth, first and fifth in the English top-flight standings respectively, have been linked with the Atletico Madrid winger this summer.

The 23-year-old, who has 15 international caps for his country and featured for Belgium at UEFA Euro 2016 last summer, has scored 10 goals and provided three assists 25 appearances in all competitions for the La Liga outfit so far this season.

However Carrasco, who joined Atletico from Ligue 1 side AS Monaco back in July 2015, is also said to be attracting interest from European heavyweights Bayern Munich and Juventus.

The report suggests that the winger, whose contract at the Vicente Calderón Stadium expires in 2022, has a whopping £86m release clause.