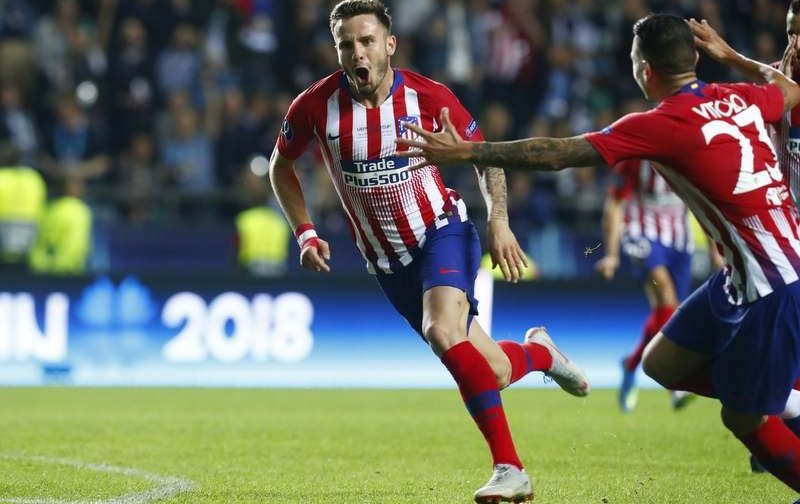 Manchester United chief executive Ed Woodward could secure world-class midfielder Saul Niguez with Atletico forced to sell, according to the Express via AS.

It’s a story United fans will be very excited to see, with Saul being one of the best midfielders in La Liga in recent seasons. Almost a Rolls Royce of a player, he would fit into any midfield in the world on current form.

A Spanish news provider AS has stated that Atletico could be forced their prized asset on the cheap, due to the impact Coronavirus is having on the club. 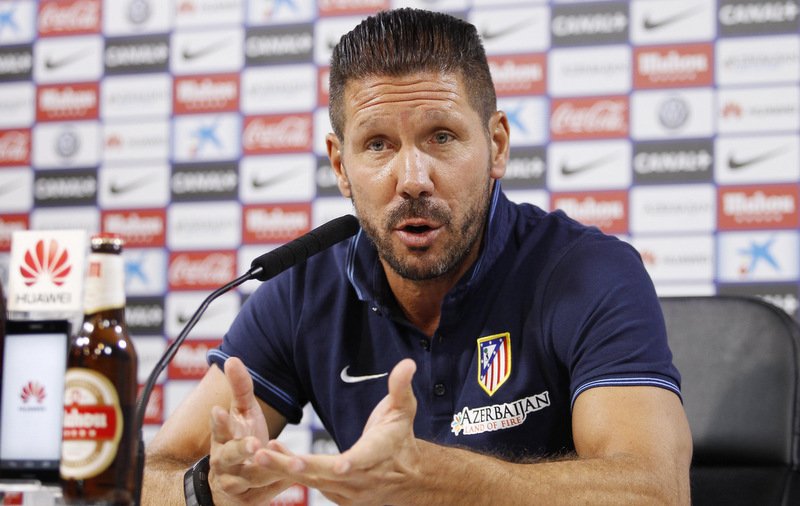 Atletico boss Diego Simeone will be desperate not to lose his best players.

The 25-year-old has a current release clause of €150million, but reports suggest the club could be willing to accept half that fee to bring in some much-needed income.

United will not be the only club interested in the talented Spain international, with reports suggesting Serie A outfit Juventus could also come in for the midfielder.