Manchester United chief executive Ed Woodward is set to save £42million before securing Jadon Sancho signing from Borussia Dortmund this week, according to the Express.

After it seemed a move for Sancho seemed to be off the cards, various recent reports are now suggesting United will snap up their main target at early as this week.

This will be a huge boost to manager Ole Gunnar Solskjaer and his Man United squad as they look to build on recent success and start to close the gap on their rivals and challenge for top silverware once again. 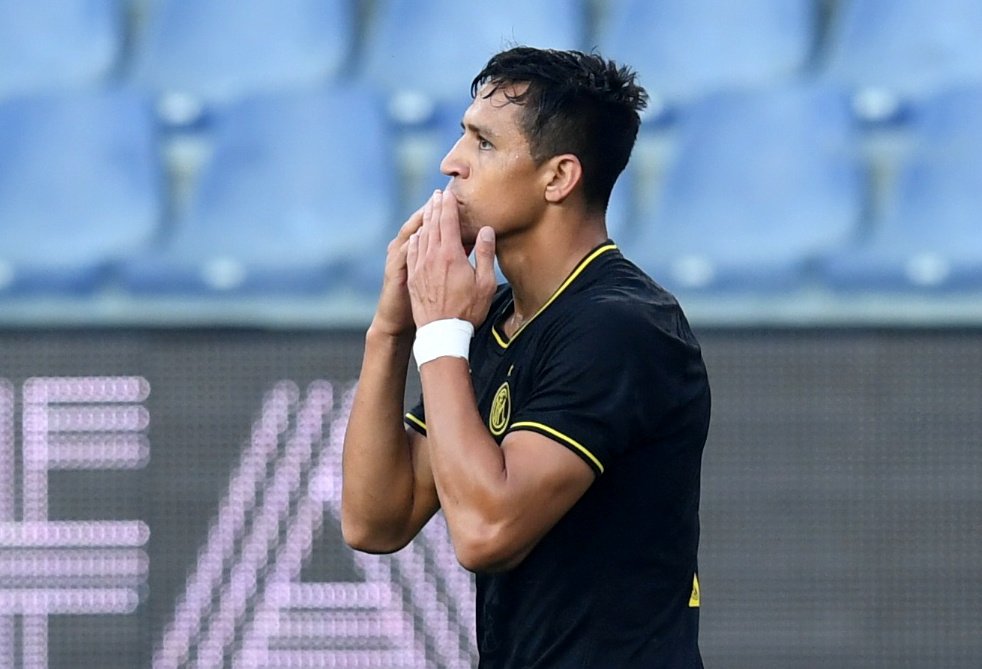 Alexis Sanchez’s performances have been much improved in Italy.

The Express have hinted that a big reason behind this sudden shift, is the potential £42million United will save by offloading Alexis Sanchez to Inter Milan.

United signed Sanchez in January 2019 from Arsenal, paying the Chile international a mouth-watering £400,000-a-week wage which they will now save if the forward makes the permanent switch to Serie A.

If both deals come off it will mark a huge week for United fans, who have never warmed to the struggling Sanchez and are clearly desperate to see Sancho thrive at Old Trafford.