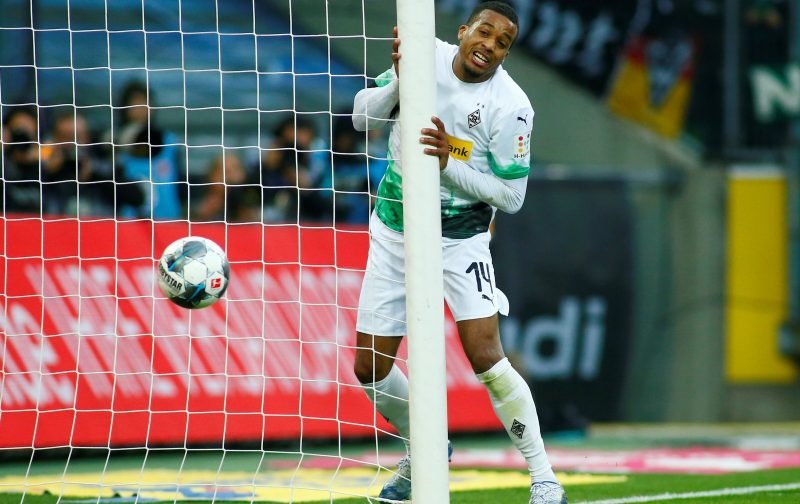 Plea was enjoying a fantastic season in the Bundesliga before COVID-19 halted proceedings back in March. The striker had notched seven goals and eight assists in the leagues.

The 27-year-old’s play did not go unnoticed with a whole host of clubs interested including North-London rivals Tottenham Hotspur and Arsenal.

United Chief Executive Ed Woodward does not like overpaying for players.

But it is United who have made contact with the player’s representatives according to Sky in Germany, in a bid to see if he would be open to joining the Red Devils for the 2020/2021 campaign.

However, the Frenchman will be focussing on the return of German football this weekend after a long time out, as his side line-up against Eintracht Frankfurt.