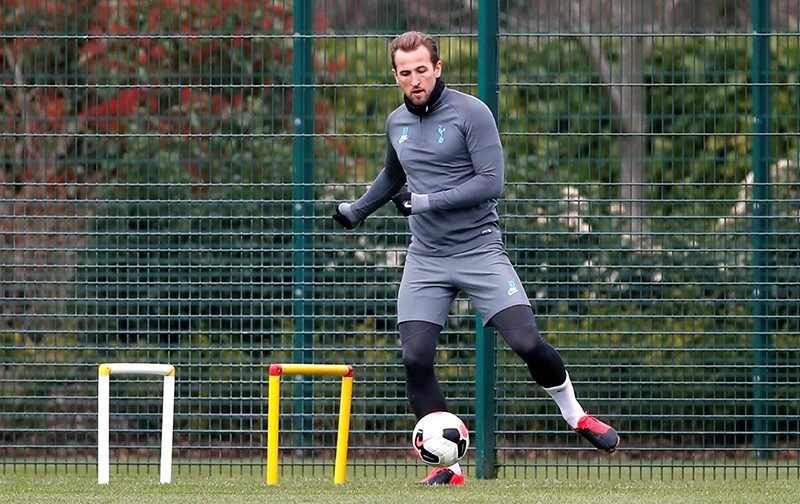 Quite understandably, there is a lot of uncertainty surrounding football at the moment, with the Coronavirus pandemic causing many unknowns.

At the moment, there is no true way of knowing whether the season will be finished or when the summer transfer window will take place.

However, the major clubs like Man United know they will be able to weather the storm until football returns, and just a couple of weeks ago, their manager Ole Gunnar Solskjaer was speaking very confidently about spending money this summer.

Coupled with the fact that Harry Kane announced on his Instagram channel that he would not be stay at his club Tottenham Hotspur, if he didn’t feel the club was progressing has lead to rumours surrounding a move for Kane from United.

However, chief executive Woodward, seemed to suggest that a major deal would not take place.

He said:  However, nobody should be under any illusions about the scale of challenge facing everyone in football and it may not be ‘business as usual’ for any clubs, including ourselves, in the transfer market this summer.”

However, many Red Devils fans are remaining hopeful and think that a swap deal could still be on the cards, in order to keep the transfer fee down.