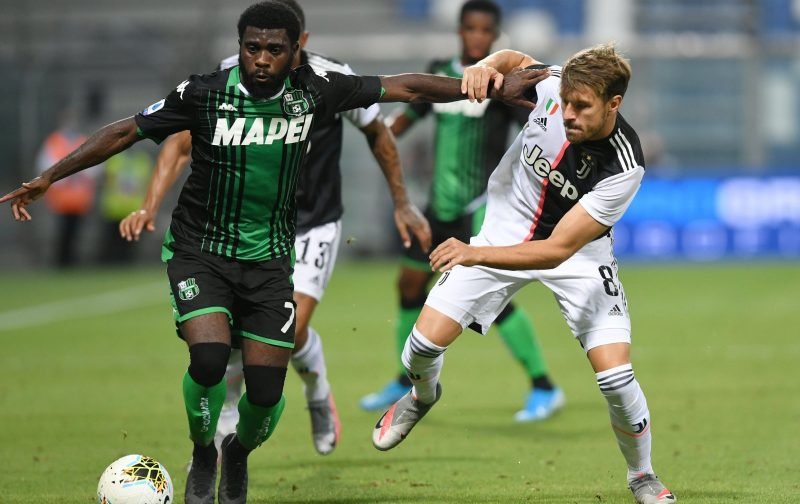 The Italian news outlet have reported that new Juventus boss Andrea Pirlo is not a huge fan of the Wales international and is open to selling the player this summer.

United have been linked with the midfielder in recent months and on hearing the news, it will be interesting to see if they make a a late bid. 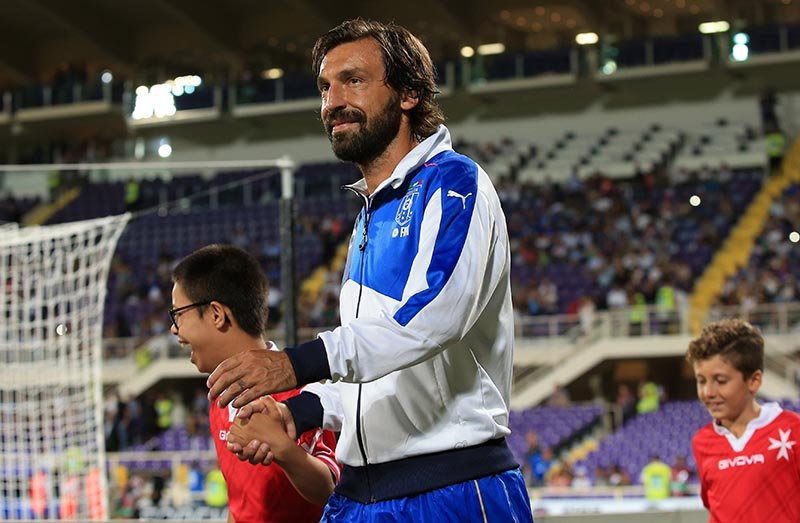 Italy and Juventus legend Pirlo has been named the new Juventus manager.

Ramsey has struggled for regular game time this season in his first full campaign in Turin, with previous manager Maurizio Sarri preferring other midfielders.

Juventus have a host of players in the midfield positions, with seven or eight top-class central men competing for places in the middle of the park.

With the transfer window now ending until October, there will be many clubs around Europe who will be interested in enquiring for the 29-year-old’s services.