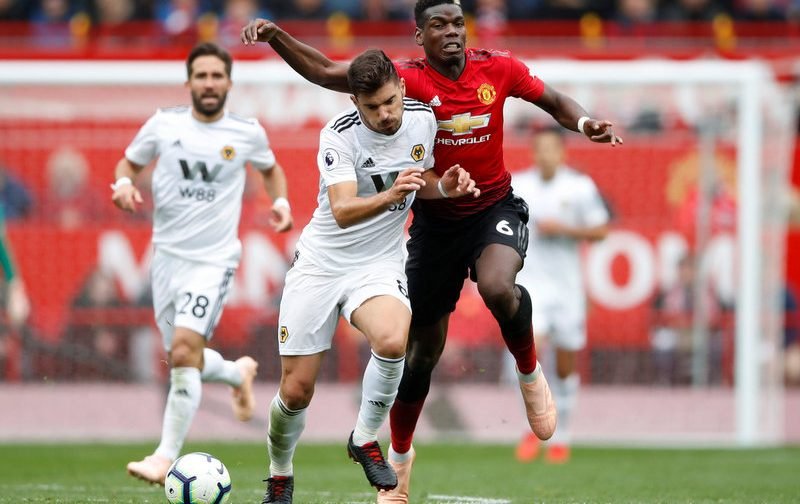 Through no fault of his own, Pogba has played very few minutes in a United shirt this season, due to persistent injury problems.

This has forced Ole Gunnar Solskjaer and his side to get on without their World Cup winning midfielder, and have been doing so very successfully since the January transfer window.

Given United’s form this has called many to discuss the club selling Pogba this summer. And it could be the case with just a year left on his current deal.

Due to the 27-year-old’s contract running out in 12 months time, Tuttosport have reported that Woodward is willing to let Pogba go in a swap deal with Real Madrid and PSG the most likely suitors.

United are reported to be interested in Lucas Vazquez, Alvaro Odriozola and James Rodriguez coming the other way if the France international was set to join Real Madrid.