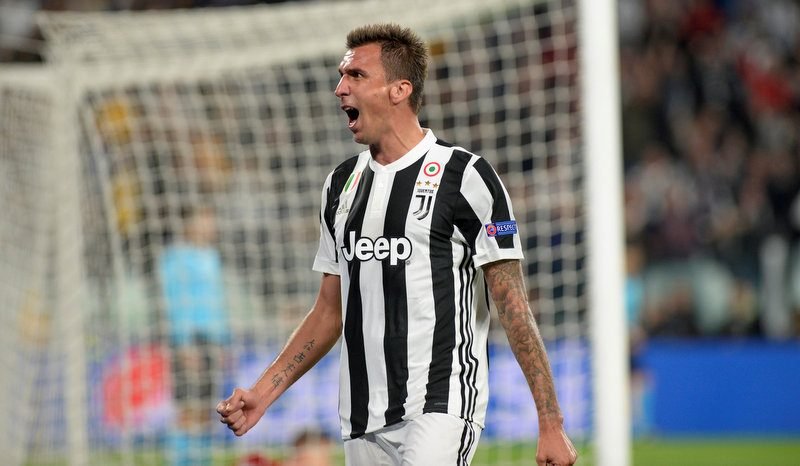 With Odion Ighalo at the club only until January 2021, United will be keen to avoid a scenario they faced earlier this campaign with only three recognised strikers in their squad.

Of course, if they bring in Jadon Sancho from Borussia Dortmund that will be one more world-class attacking player to add to their attacking ranks, but many feel they need another central striker.

Earlier this year in January, United were linked with many strikers including Juventus goalscorer Mandzukic, but the player seemed closer to a switch to Chelsea. 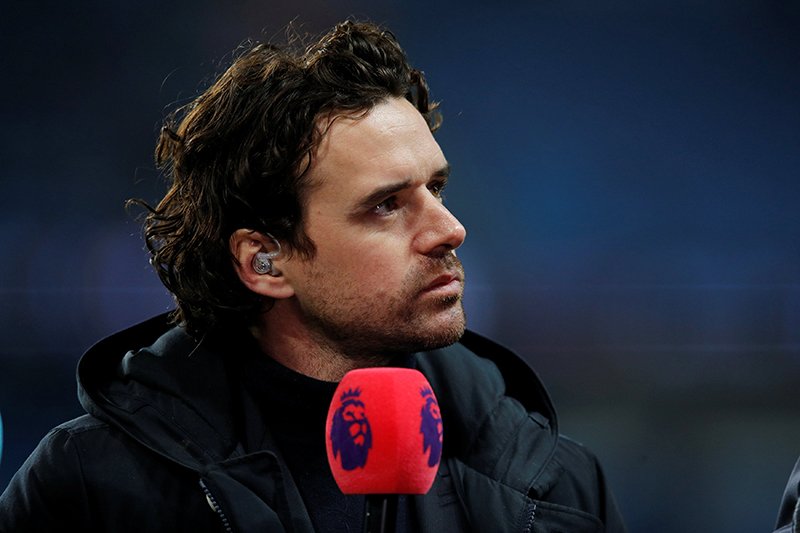 With the move to West London not materialising, former Red Devil Hargreaves believes United should attempt to bring in the 34-year-old.

He said: “Maybe you go and get Mario Mandzukic on a free, a different type of centre-forward.

“Defensively they’re one of the better teams in the Premier League but in terms of goalscoring they were well behind Liverpool and Man City.

“So you could do with a 20-goal goalscorer but I think I’d take Jadon first and then maybe get Mandzukic on a free.”