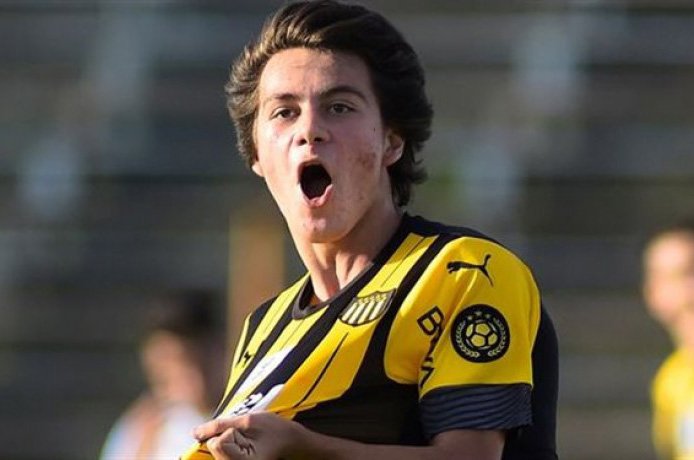 Manchester United are closing in on a £10million deal for Penarol winger Facundo Pellistri, according to reports.

The 18-year-old made his senior debut last year and has since played 37 times for the Uruguayan club.

According to Sport 890’s Sebas Giovanelli, Pellistri’s performances have seen him earn a move to Old Trafford.

It’s claimed that the wide attacker will sign a five-year deal after United saw off competition from Chelsea, Man City and Real Madrid for the teenager. 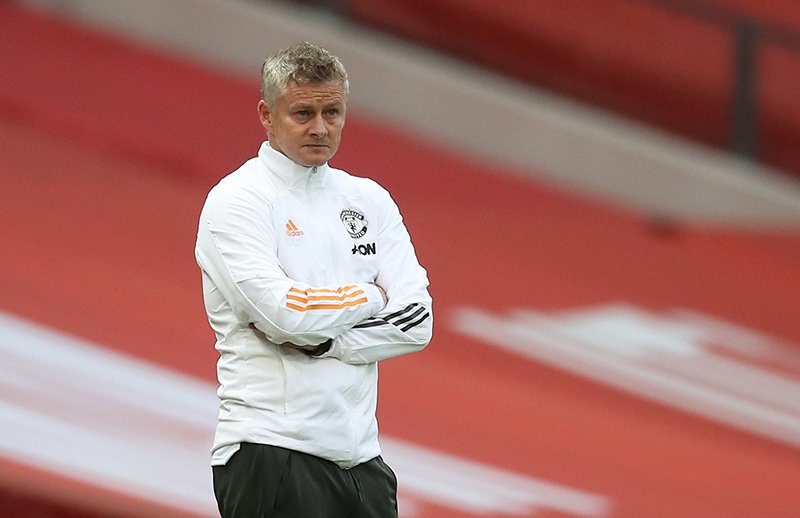 Solskjaer’s United seem to have won the race for Pellistri.

It’s not yet known when the Montevideo-born player will move to the Premier League giants as it’s reported that Penarol would like to keep him until January.

As well as having played over 30 senior matches, Pellistri has also scored two professional goals to date.