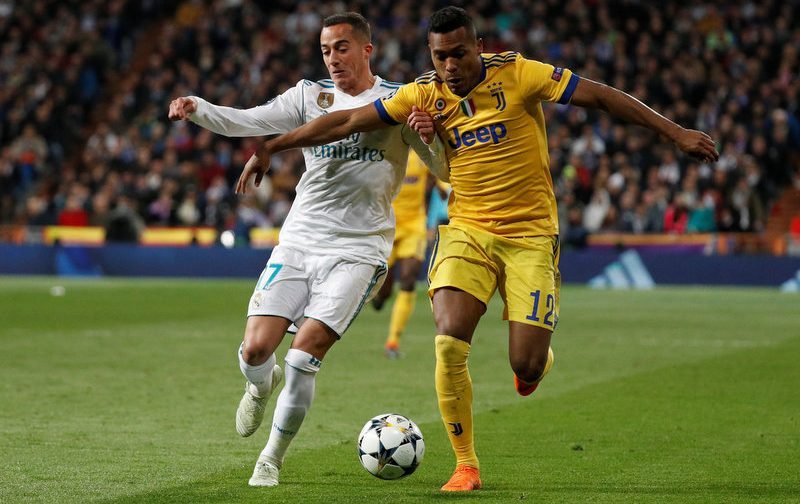 Manchester United are reportedly closing in on the signing Brazil international defender Alex Sandro, according to The Times.

The Premier League side, who face Chelsea in the FA Cup final at Wembley Stadium on Saturday (17:15), have been strongly linked with luring the Juventus full-back to Old Trafford this summer.

The 27-year-old, who has 10 international caps for his country, has scored four goals and provided six assists in 38 appearances in all competitions for the Serie A champions this season.

Sandro, who joined the Turin giants back in August 2015 following his reported €26m move from FC Porto, has netted nine goals in 113 games overall for the Italian club. 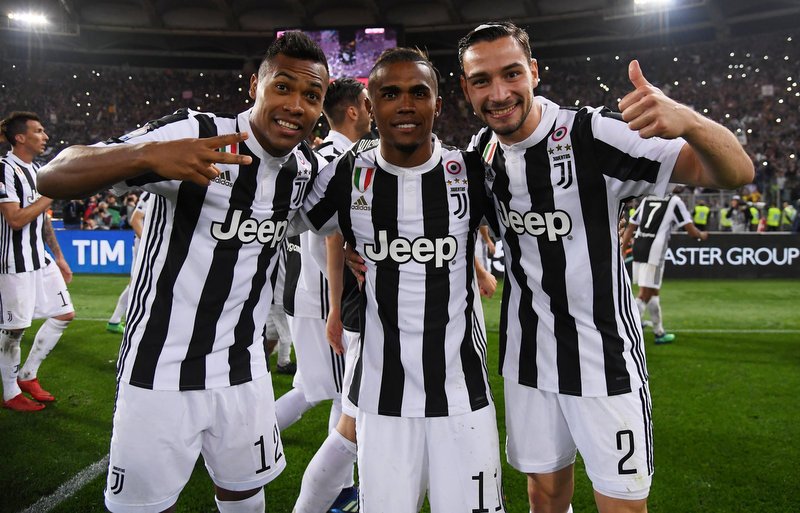 However, the report claims United have ‘advanced their pursuit’ of the Samba star, and a deal to bring the left-back to The Theatre of Dreams ahead of the 2018-19 campaign could be finalised once the club’s current season concludes after Saturday’s cup final.

Sandro is expected to cost United around £50m, and his arrival could pave the way for England international Luke Shaw to leave The Red Devils this summer.