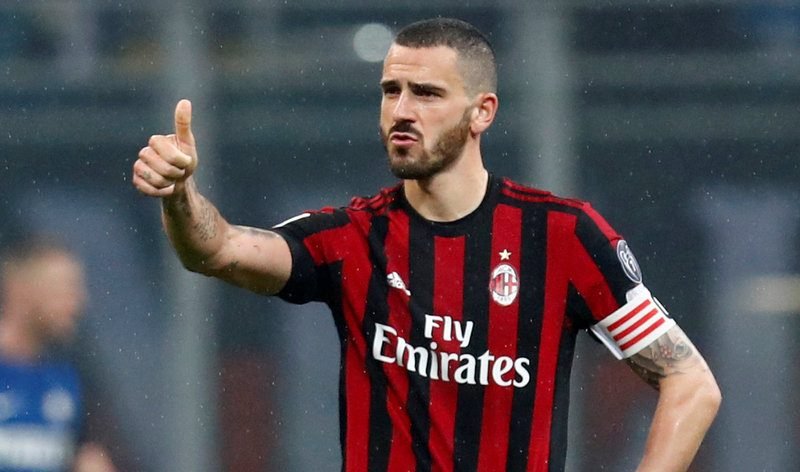 The Premier League side, who finished second in the English top-flight standings last term, have been linked with a surprise move for the AC Milan centre-back, should the club be found guilty of breaching Financial Fair Play regulations.

The 31-year-old, who has 80 international caps for his country, scored two goals and provided one assist in 51 appearances in all competitions for the Serie A outfit last season. 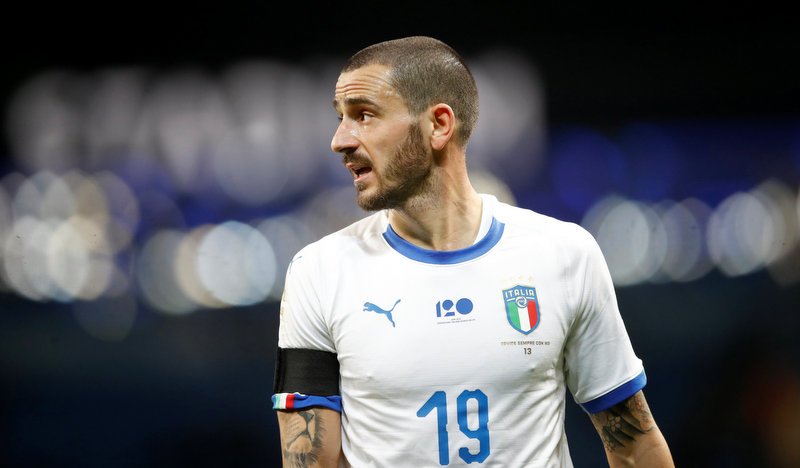 However, with Milan expected to be expelled from the UEFA Europa League during the 2018-19 campaign for overspending, Manchester United could take advantage of the Italians’ troubles and make a move for captain Bonucci.

The report claims the centre-back has been identified as a possible defensive transfer target for manager Jose Mourinho at Old Trafford this summer, and the ‘Special One’ could firm up his interest if Milan need to sell star players to balance their books.