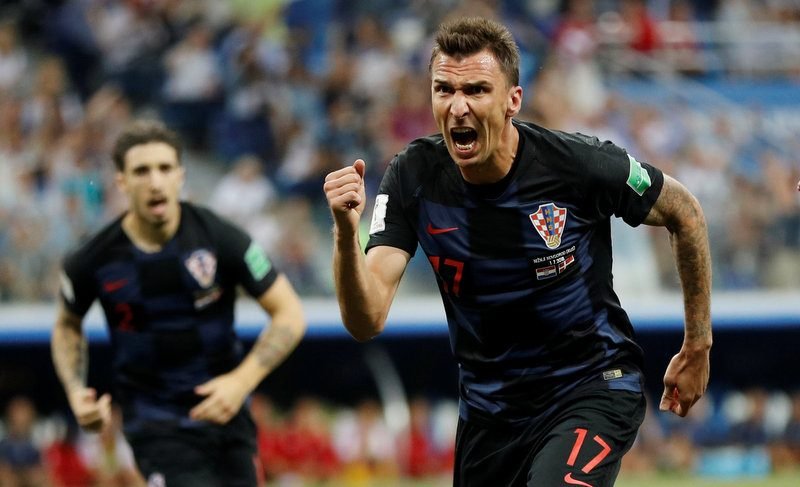 The Premier League side, who finished second in the English top-flight standings last term, though a huge 19 points adrift of rivals and champions Manchester City, have been linked with a summer move for the Juventus hitman.

The 32-year-old, who has 86 international caps for his country, scored 10 goals and provided four assists in 43 appearances in all competitions for the Serie A champions last season.

Mandžukić scored Croatia’s equaliser against Denmark in the last 16 of the 2018 FIFA World Cup on Sunday, as his team went on to win 4-3 on penalties (1-1 AET) to set up a quarter-final clash against hosts Russia on Saturday (19:00). 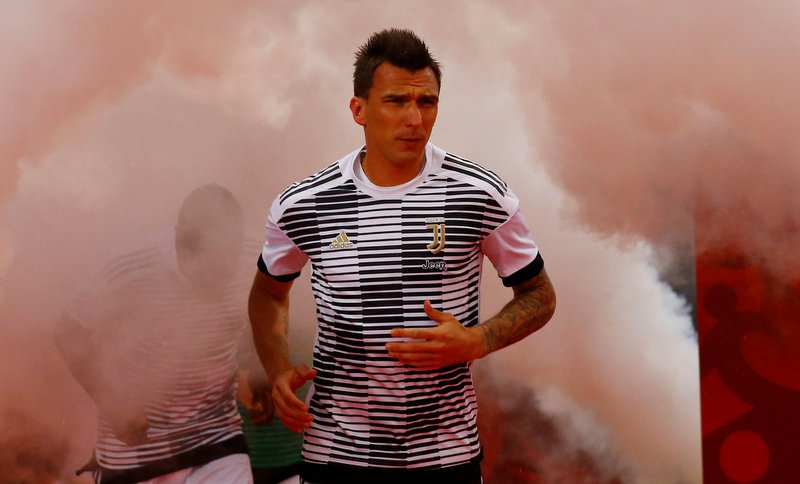 The report claims United are monitoring the centre forward during this summer’s World Cup finals, before the close of the transfer window on August 9, as manager Jose Mourinho bids to strengthen his frontline options.

The Red Devils could use Italy international right-back Matteo Darmian as bait for the Croatian’s signature, with Juve hopeful of luring the ex-Torino defender back to Serie A this summer, despite negotiations proving tricky.

Mandžukić is contracted at Juventus until June 2020, and is valued at just £16.2m.