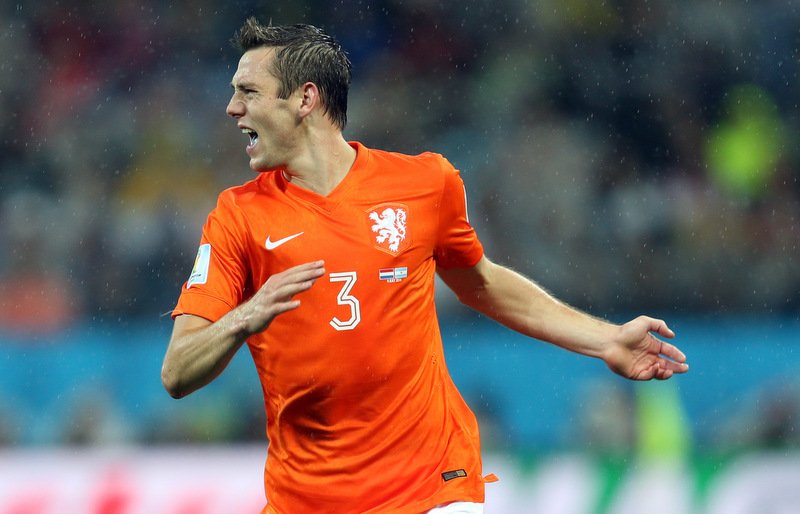 The Premier League side, who currently sit sixth in the English top-flight standings following their most recent 1-1 draw at Goodison Park against Everton at the weekend, have been linked with luring the Lazio defender to Old Trafford when the January transfer window opens.

The 24-year-old, who has 30 international caps for his country, has scored one goal in eight appearances in all competitions for the Serie A outfit so far this season.

De Vrij, who began his senior career in his homeland with Feyenoord, is wanted by Red Devils boss Jose Mourinho as fellow centre-half Chris Smalling is currently sidelined through injury, whilst summer signing Eric Bailly will be jetting off to the African Cup of Nations next month.

The report suggests that the ‘Special One’ is ready to splash out £30m on the Lazio star, although Premier League rivals Chelsea and Manchester City are also said to be interested in the defender’s services.