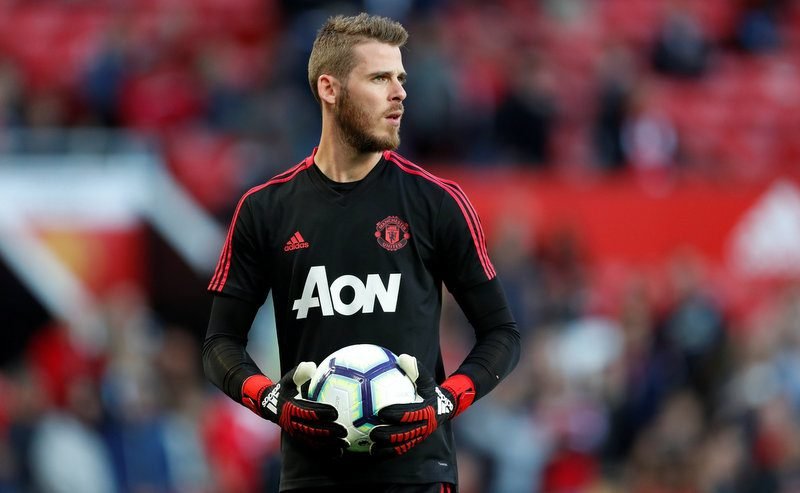 Manchester United are reportedly confident of tying down Spain international star David de Gea to a new long-term contract, according to BBC Sport.

The Premier League side, who defeated Leicester City 2-1 at Old Trafford last Friday in the opening league game of the 2018-19 campaign, are pushing for the goalkeeper to sign a new five-year deal at The Theatre of Dreams.

The 27-year-old, who has 33 international caps for his country, played the full 90 minutes in last week’s opening Premier League victory against The Foxes.

The report claims United are hopeful the Spaniard will commit his long-term future to the club, with his current deal set to expire in June 2019, though The Red Devils have an option to extend it by a further year. 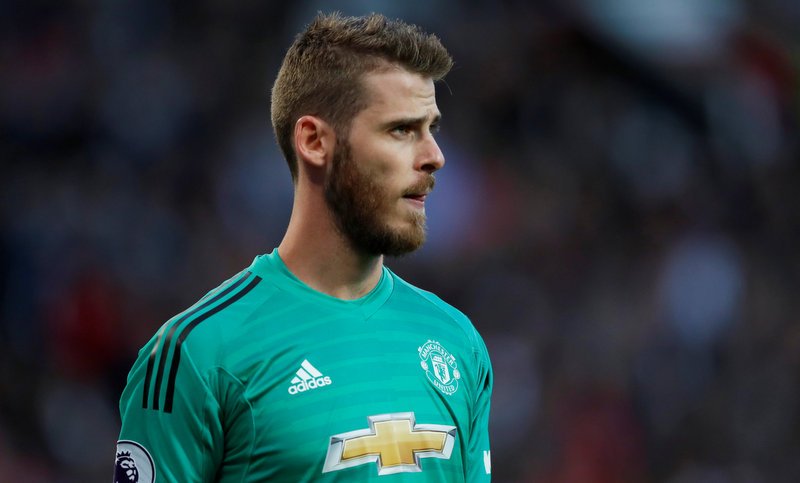 Real Madrid have been continuously linked with a mega money move for De Gea, but signed Chelsea shot stopper Thibaut Courtois for £35m earlier this month.

De Gea arrived at Old Trafford back in 2011 following his £18.9m move from Atletico Madrid, and has kept 118 clean sheets in 316 games overall for the club, winning the Premier League, the UEFA Europa League, the FA Cup, the League Cup and three FA Community Shields.

The Spaniard is valued at £63m.