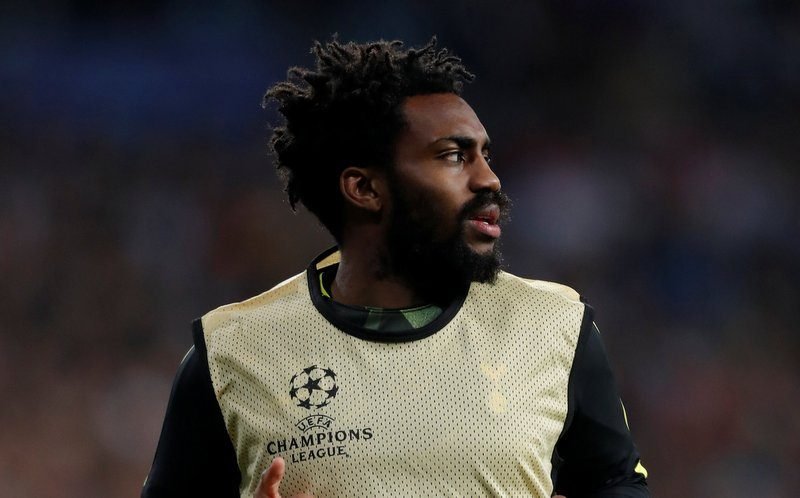 Manchester United are confident of signing England international defender Danny Rose in a deal worth around £50m, according to the Daily Mail.

The Premier League side, who face CSKA Moscow in the UEFA Champions League tonight at Old Trafford, have been continuously linked with a move for the Tottenham Hotspur left-back ahead of the upcoming January transfer window.

The 27-year-old, who has 14 international caps for the Three Lions, has made just five appearances in all competitions for Spurs this season since returning from a serious knee injury.

Rose, who joined the North London outfit back in July 2007 following his reported £1m transfer from Leeds United, has scored 10 goals in 149 games overall for Tottenham, but is yet to win any silverware. 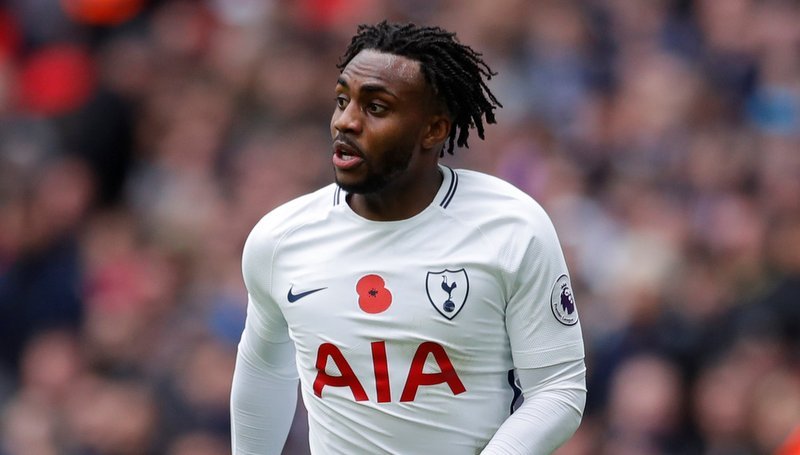 The report suggests Red Devils manager Jose Mourinho is increasingly confident of having Rose at his disposal as United’s first-choice left-back, either following the New Year market or next summer’s transfer window.

Rose’s future at Spurs has been plunged into doubt this term after publicly questioning the club’s wage structure, before being dropped by manager Mauricio Pochettino from several matchday squads, including the North London derby against Arsenal last month.