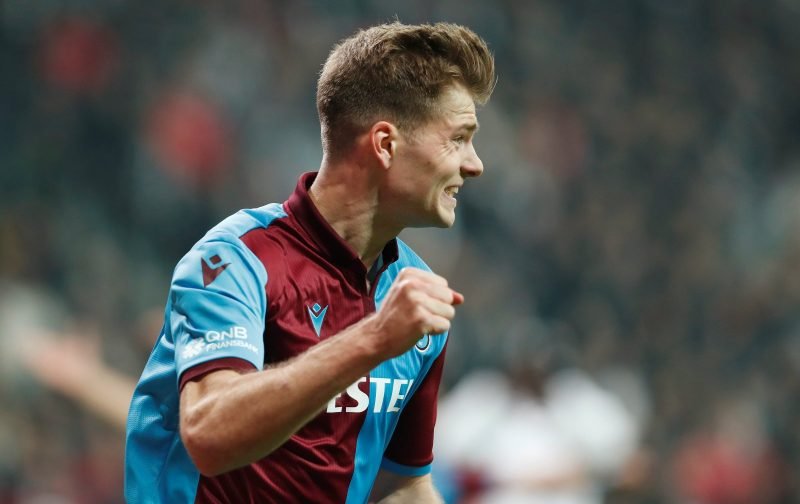 In the most surprising news story of the day, United boss Ole Gunnar Solskjaer is reported to be interested in bringing Sorloth to the club.

The Norwegian striker only managed a single goal for Crystal Palace across 20 appearances and looked way off the standard of the Premier League. 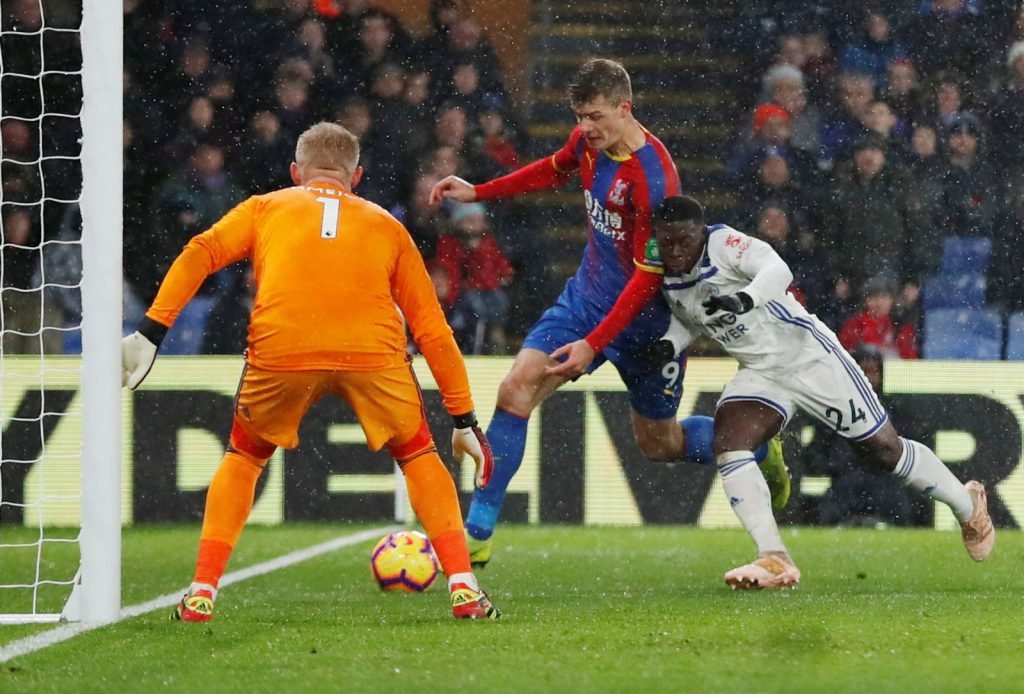 Sorloth struggled to make his mark in the Premier League.

However, currently on loan at Turkish side Trabzonspor, it is a very different story with the 24-year-old scoring 19 times in 26 Super Lig games.

The Turkish side can make the loan deal for just £5.35million, a fraction of the £9million Palace paid for the striker.

With United possible suitors alongside other European giants Napoli, Bayern Munich and AC Milan the club will most likely take that option.