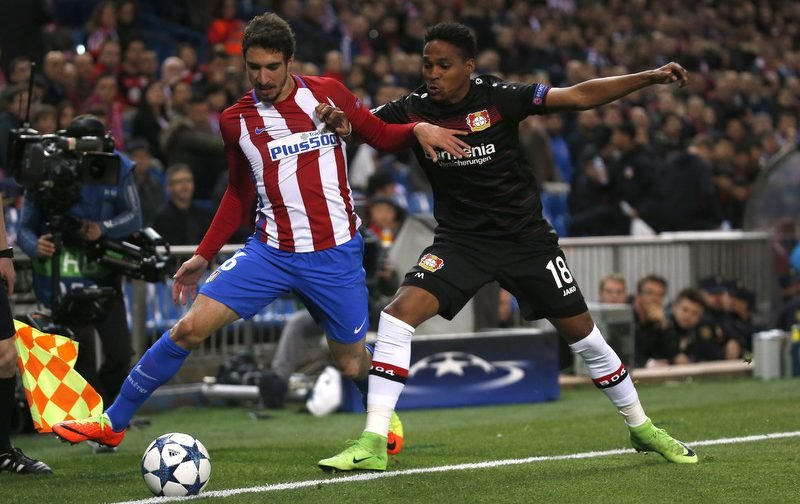 Manchester United have reportedly added Croatia international defender Šime Vrsaljko to their summer transfer wishlist, according to the Daily Mail.

The Premier League side, who face Chelsea in the FA Cup final on Saturday at Wembley Stadium, have been linked with a move for the Atletico Madrid full-back ahead of the 2018-19 campaign.

The 26-year-old, who has 34 international caps for his country, provided five assists in 29 appearances in all competitions for the La Liga side this season.

Vrsaljko, who joined the Spanish outfit back in July 2016 following his reported £14.5m move from Italian side Sassuolo, has scored one goal in 54 games overall for the club. 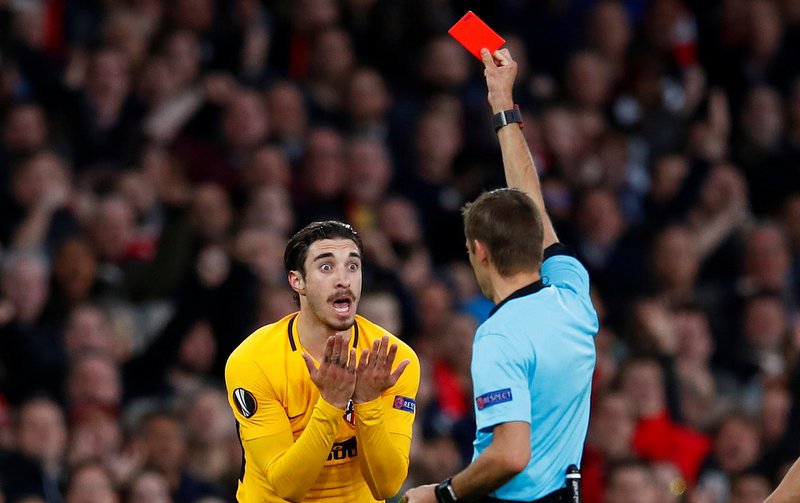 Atletico Madrid’s Sime Vrsaljko reacts as he is shown a red card by referee Clement Turpin.

The right-back played the first-half of Wednesday night’s 2018 UEFA Europa League final against Marseille, with Diego Simeone’s side prevailing 3-0 winners.

However, the report claims United have placed Vrsaljko on a shortlist of potential transfer targets this summer, with Atletico understood to be willing to part with the Croatian for around £30m as they seek to strengthen in other areas of the field.

The full-back, who can also operate at left-back, was sent off against Premier League side Arsenal (Pictured) inside just 10 minutes during the semi-finals of the Europa League this term.