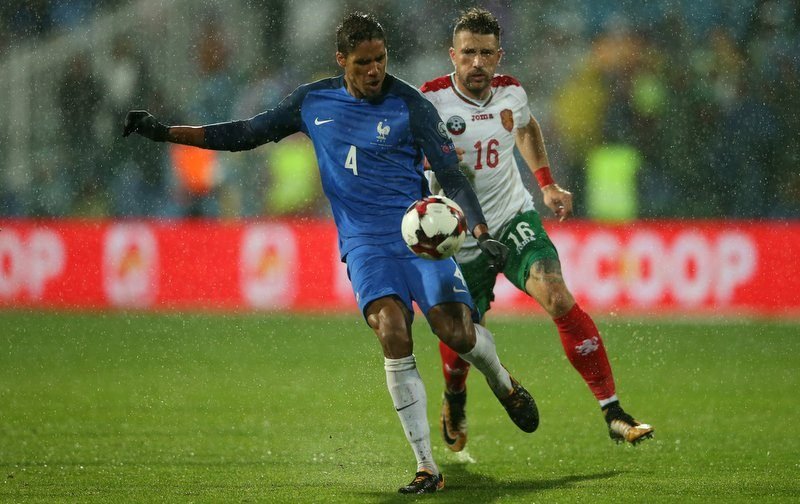 Manchester United could reportedly make an offer for France international defender Raphael Varane, according to the Mirror.

The Premier League side, who suffered a surprise 1-0 defeat to lowly Newcastle United in the English top-flight on Sunday, have been linked with a summer move for the Real Madrid centre-half, with manager Jose Mourinho planning a defensive shake-up at Old Trafford at the end of the 2017-18 campaign.

The 24-year-old, who has 40 international caps for his country, has provided two assists in 26 appearances in all competitions for the defending La Liga champions so far this season.

Varane, who arrived at the Bernabeu back in June 2011 following his move from French outfit Lens, has scored 10 goals in 215 games overall for Madrid. 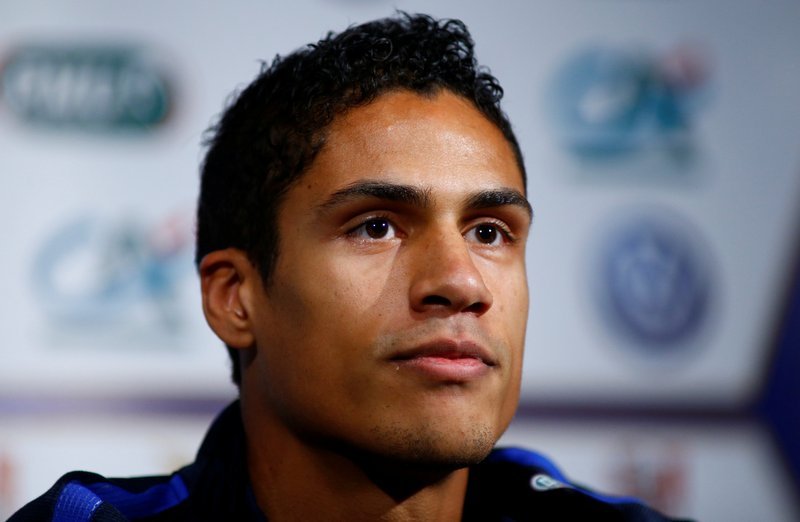 However, with Red Devils boss Mourinho set to put United defenders Chris Smalling and Phil Jones up for sale this summer, the ‘Special One’ could target Frenchman Varane to replace the duo, with Zinedine Zidane’s Madrid currently a huge 17 points adrift of La Liga leaders FC Barcelona this term.

Varane is contracted at Madrid until June 2022, and is valued at £36m, by transfermarkt.