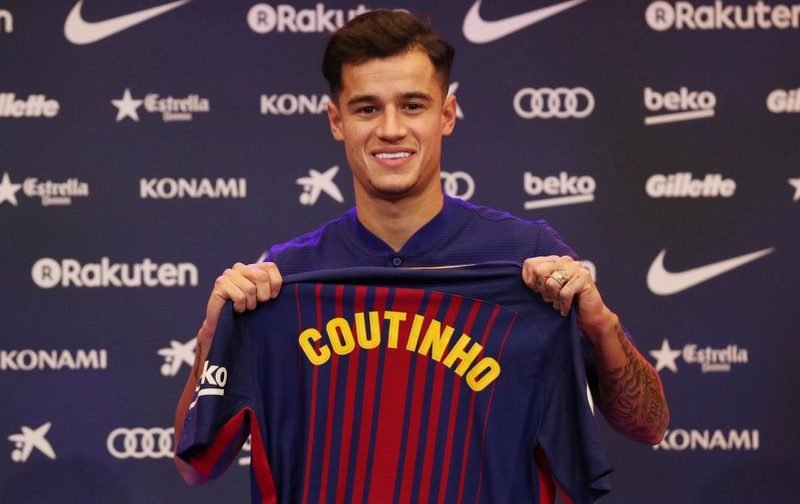 Manchester United have contacted Philippe Coutinho’s agent to discuss the possibility of bringing the former Liverpool playmaker back to the Premier League, according to Muno Deportivoi.

Coutinho signed for Barcelona in January last year for a staggering £142million and was handed the number seven shirt, formerly worm by Luis Figo and David Villa.

But the Brazil international has failed to live up to the hype of his three-figure price tag, making just 34 league appearances for the Catalan giants, scoring 12 and assisting six in that time.

Manchester United, managed by former player Ole Gunnar Solskjær, are sat in sixth position in the Premier League table and six points adrift of fourth, however the Red Devils will be hoping that some top-level recruitment in this transfer window will help them push towards securing Champions League football again next season. 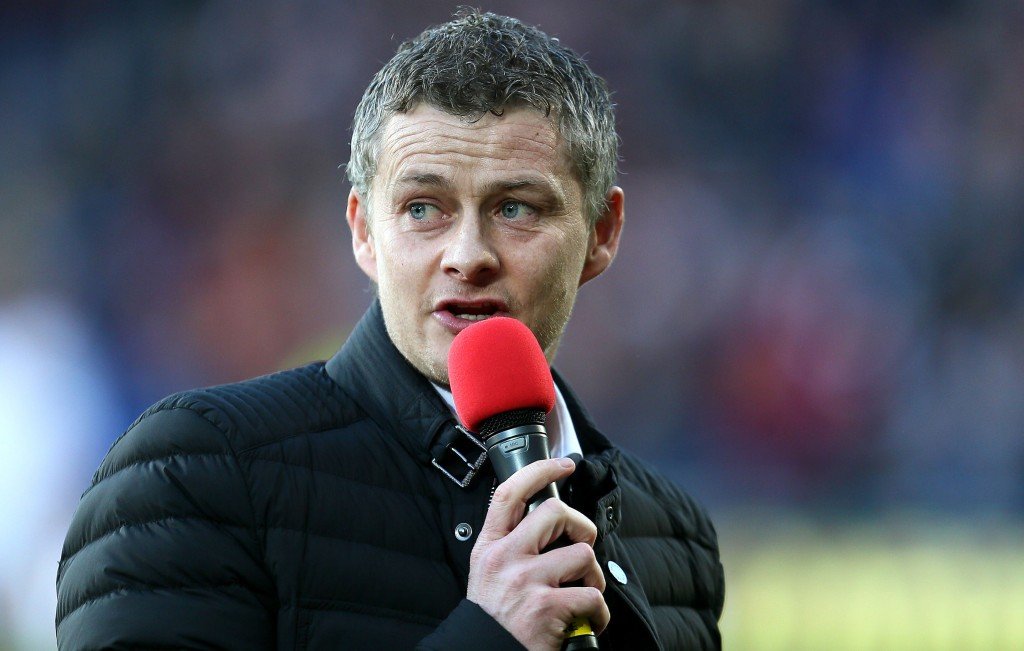 The free-flowing, attacking football the Old Trafford outfit are currently playing will have great appeal to the 26-year-old potential signing, being similar to the style he flourished under at Liverpool, forming lethal partnerships with the likes of Luis Suarez and Raheem Sterling.

When asked about the Coutinho situation, Barcelona manager Ernesto Valverde – as reported – said: “When a player isn’t playing or isn’t happy, he has to fight to revert the situation.”

The versatile midfielder is contracted at Barca until 2023 which means that United must be willing to offer an appetising sum if they are willing to prize the FIFA World Cup 2018 top assist provider away from the La Liga leaders.