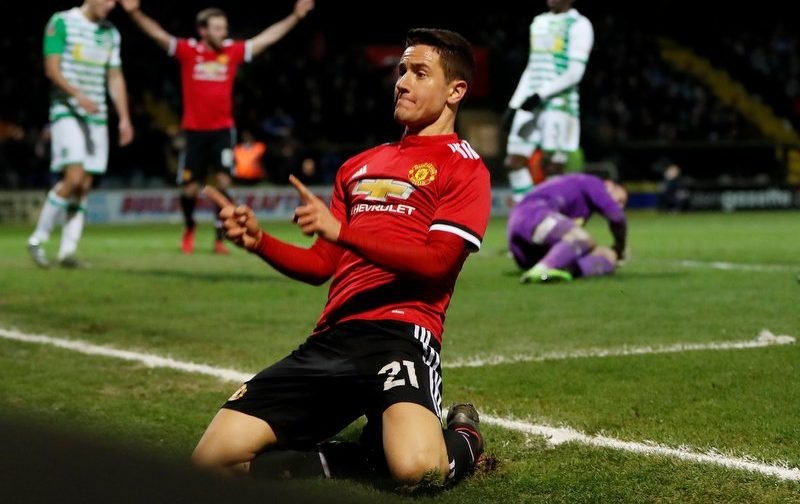 AC Milan are reportedly interested in signing Spain international midfielder Ander Herrera, according to Tuttosport (via the Daily Express).

The Serie A outfit, who sat eighth in the Italian top-flight standings before this weekend’s action, a huge 27 points adrift of league leaders Juventus, have been linked with luring the Manchester United star to the San Siro this summer.

The 28-year-old, who has two international caps for his country, has scored one goal and provided one assist in 29 appearances in all competitions for the Red Devils so far this season. 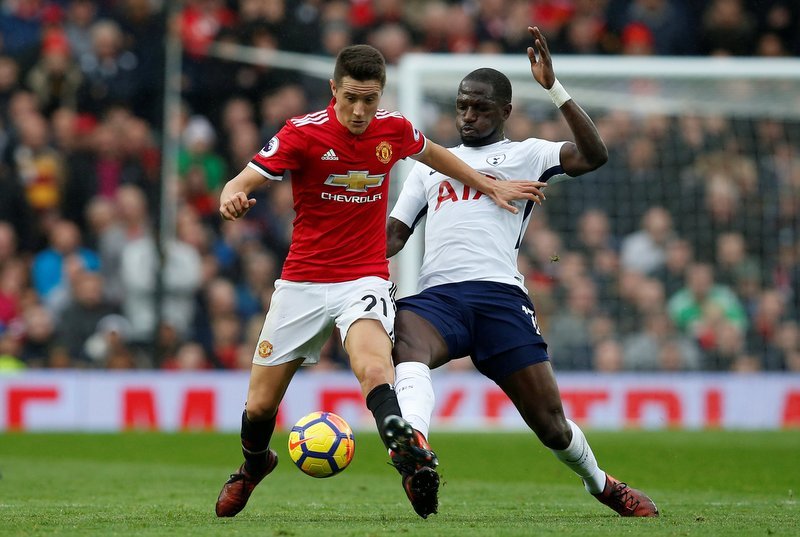 Herrera, who arrived at Old Trafford back in June 2014 following his £28m move from Athletic Bilbao, has netted 16 goals in 151 games overall for United, winning the UEFA Europa League, the FA Cup, the EFL Cup and the FA Community Shield.

However, the central midfielder has fallen down manager Jose Mourinho’s pecking order this term following the arrival of Nemanja Matic from Chelsea in the summer, starting just eight Premier League fixtures this campaign.