Manchester United have reportedly been offered the opportunity to sign Germany international defender Jérôme Boateng, according to Manchester Evening News.

The Premier League side, who finished second in the English top-flight standings last term, have been linked with luring the FC Bayern Munich centre-half to Old Trafford this summer.

The 29-year-old, who has 72 international caps for his country, scored two goals and provided four assists in 31 appearances in all competitions for the Bundesliga champions last season.

Boateng, who arrived at the Allianz Arena back in July 2011 following his reported €13.5m move from arch rivals Manchester City, has netted eight times in 258 games overall for the German giants. 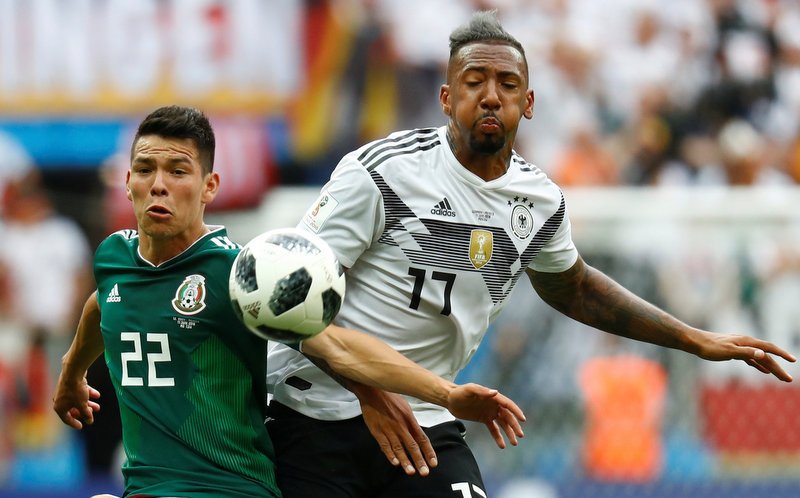 However, the German defender could be on his way back to Manchester, as the report suggests Bayern have offered the player to United this summer transfer window.

It is understood Red Devils manager Jose Mourinho has Boateng down on an eight-man shortlist of centre-backs ahead of the 2018-19 campaign, and the German club are willing to listen to offers as low as £43m.

Serie A champions Juventus are also monitoring his situation at the Allianz Arena.

Boateng played the full 90 minutes during Germany’s opening 1-0 defeat to Mexico at the 2018 FIFA World Cup finals in Russia on Sunday.