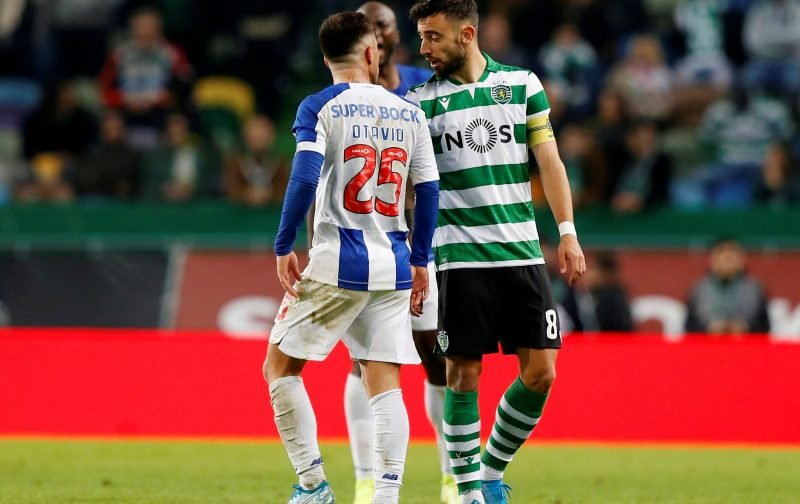 A potential deal that went cold in the summer is now looking more and more likely, as Man United close in on goalscoring midfielder Fernandes.

After being heavily linked with the North West club, the Portugal international signed a lucrative long-term deal with the Sporting Lisbon. 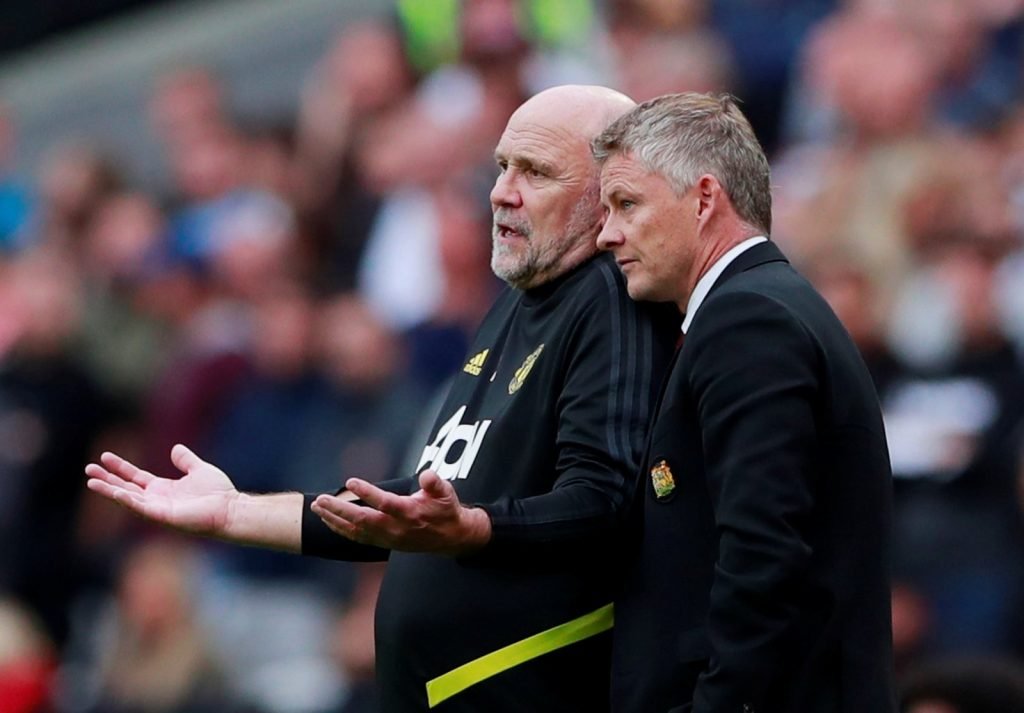 Assistant manager Mike Phelan was out in Portugal with Ole Gunnar Solskjaer.

However, manager Ole Gunnar Solskjaer and assistant Mike Phelan went out to personally scout the 25-year-old last week, and according to reports had a meeting with the Sporting president Frederico Varandas.

Although there’s clearly some issues to iron out, a deal to bring Fernandes to United in January is clearly very much on the cards. News Red Devils fans will be desperate for with the injuries to midfield duo Scott McTominay and Paul Pogba.